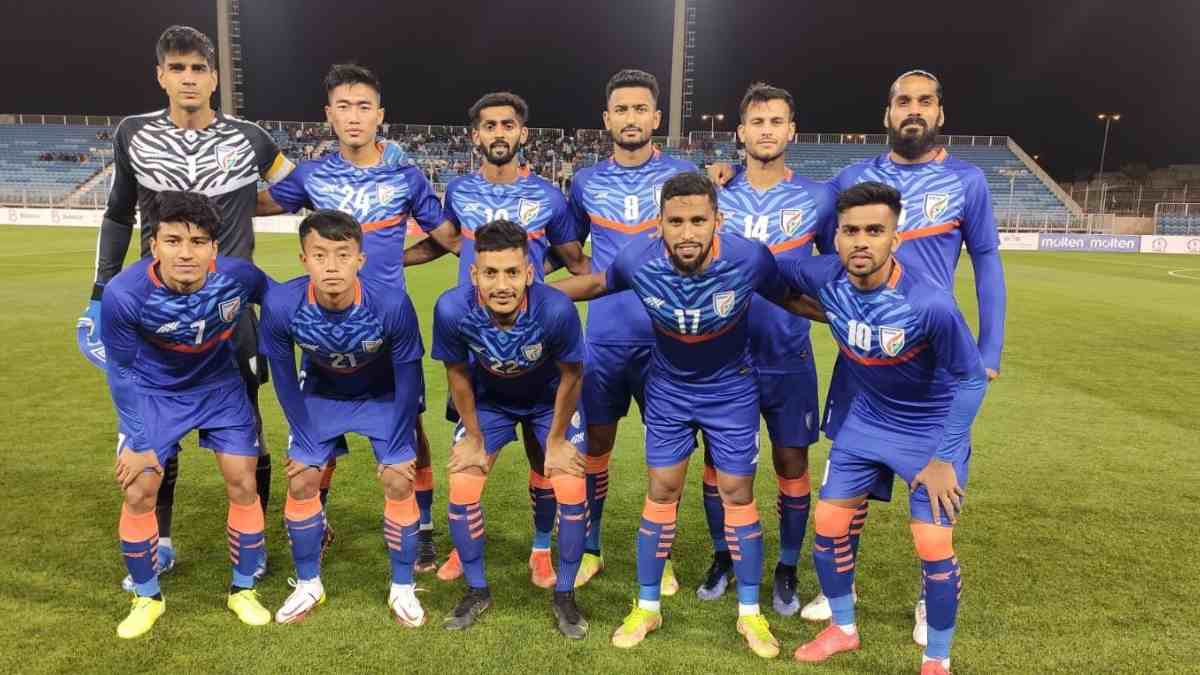 Before getting banned, the Committee of Administrators (CoA) has submitted to the Supreme Court about the ongoing forensic audit of All India Football Federation(AIFF), which has revealed that what appears to be true is that a massive siphoning of funds by the former management headed by Union Minister and NCP head Mr. Praful Patel.

The CoA’s counsel, Mr. Gopal Shankaranarayan has reported to the bench of justices DY Chandrachud and AS Bopanna that the forensic audit of AIFF conducted by Deloitte has found certain financial irregularities. “In a preliminary report to the CoA, the forensic auditors have prima facie found substantial siphoning of funds by the previous administration“, he said.

To a bit past, we are reminded that the Praful led committee was unseated by the SC as it had overturned the tenure by a period of 2 Years and appointed the CoA, headed by former SC judge A R Dave and comprising of former chief election commissioner Shahabuddin Yaqoob Quraishi and former indian captain Bhaskar Ganguly.

Advocate Rahul Mehra on whose petition, the HC has had started enforcing the National Sports Code and entrusted the management of several national sports bodies to CoAs or former judges said that “FIFA in league with certain individuals, is attempting to protect those who embezzled AIFF’s funds. The suspension of AIFF and threat to take away U-17 FIFA Women’s World Cup is happening because Deloitte has pointed out financial irregularities,” Mehra said.

Solicitor Tushar Mehta said that the finding of the forensic auditor cannot be taken lightly. He has also requested the court to direct the Union Sports Ministry to take strict action according to law against those who have been found siphoning AIFF funds.

When the SC intended to issue notice on the CoA’s contempt petition against Patel, the latter’s counsel Kapil Sibal requested the court to defer issuance of notice. Shankaranarayanan told the SC that the CoA is not pressing the contempt at this stage but alleged that Patel’s position in FIFA should be reconsidered.

When Sibal said that Patel has been elected to FIFA, Shankaranarayanan said Patel while heading AIFF got himself nominated to the Asian body from where he was sent to FIFA. “Patel should resign from FIFA,” he said. But Sibal with his known persuasive skills diffused the possible danger to his client.