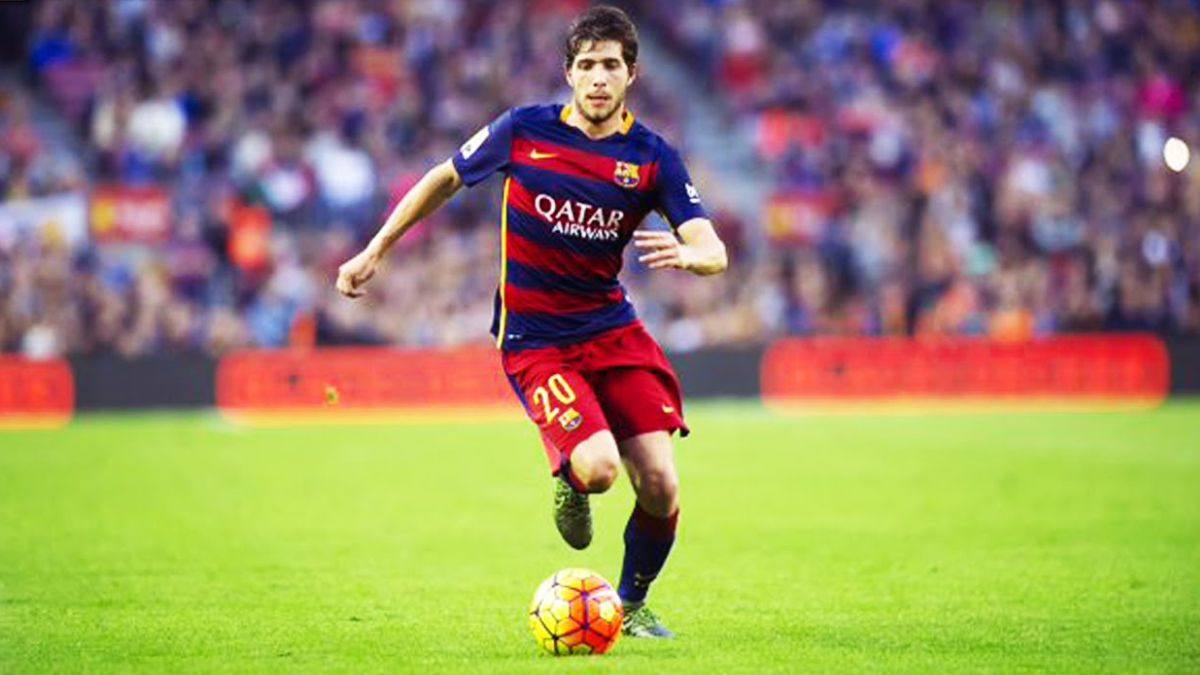 Sergi Roberto has signed a contract extension with Barcelona. The Barca midfielder had a rough time with Injuries under manager Xavi last season. But the Spaniard will be hoping to claim a place in this super competitive squad. Roberto played Right back for the most part of his career at Barcelona. But that is most probably going to change with the likely arrival of Azpilicueta.

Barcelona had one of the best transfer windows in recent years. The club has made some superstar signings after learning from their past mistakes. President Laporta and his sporting team have made some brilliant moves in the market. Barcelona is well and truly alive with the arrivals that have been there. Robert Lewandowski, Kessie, Christensen, Kounde, Raphinha, Pablo Torre have all come in this year.

Speaking about the squad, Roberto said:

“We have one of the best squads in Europe , if not the best. The competition will be serious and good for all of us. Our goal is to fight for all trophies.”

Indeed Sergi Roberto is right. This Barcelona squad is not one to mess with. The Catalans have serious and quality depth in every position. Xavi and Barca have worked their way brilliantly this summer to strengthen the squad.

What to expect from Xavi and Barcelona?

With so much pressure arises one question: What to expect of Barcelona in 2022/23? This team is world-class. But that does not alone guarantee trophies. This squad has to be trained, and mastered by Xavi if they are to rule Europe again. They have all the right players and the conditions. But it is to note that Barcelona are building for the long term. Short-term results are not their goals and Xavi will be happier to challenge all titless rather than force the team into more changes.

Next season will be an important one but not a defining one. It will, however, give us an insight into what this Squad can offer. They are coming from a good pre-season and will be hoping to maintain their form. With the World Cup near, the players will be extra motivated to perform for the team. Maybe, just maybe, this team can set Europe on fire. The right coach is there, the players are there and most importantly, the determination is there.