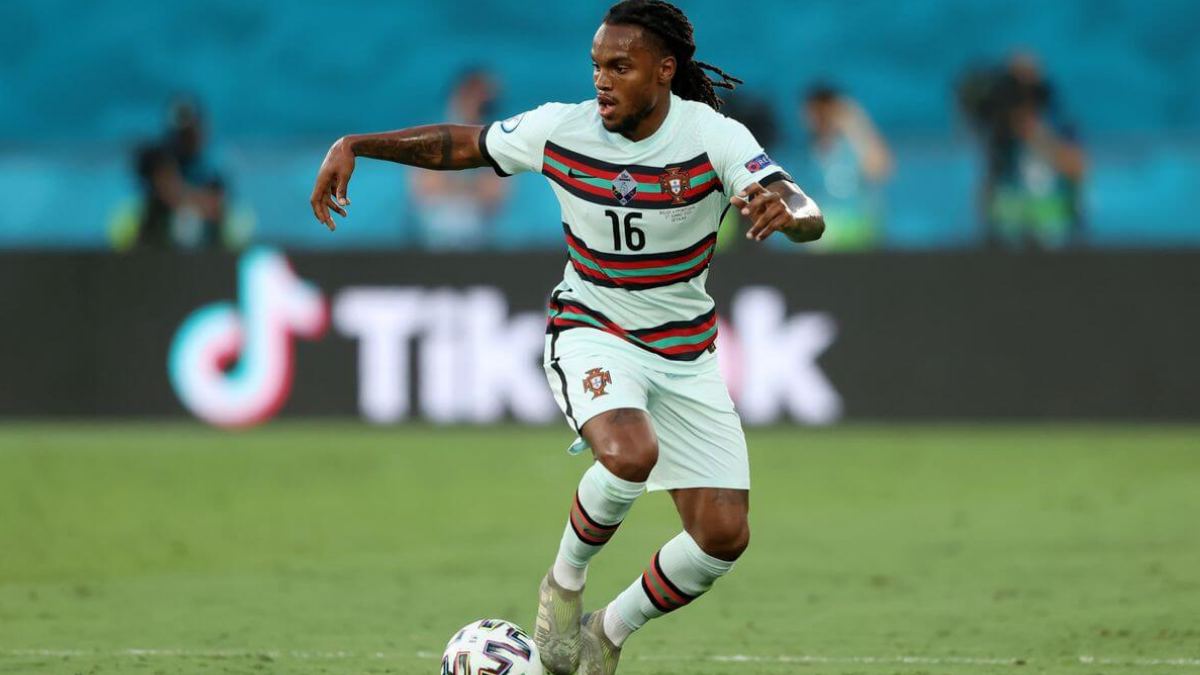 LOSC Lille midfielder Renato Sanches considers playing for Barcelona will be a dream move for the Portugal international as per the recent reports.

After producing a stellar performance at SL Benfica during the 2015-2016 season, the midfielder earned a big-money move to German giants Bayern Munich in the following summer. The midfielder was an important part of Portugal national squad during the 2016 European triumph and won the young player of the tournament award.

However, the step forward proved to be too much for the teenager. He failed to break into the first eleven and in the end loaned out to Premier League club at that time Swansea City. But, the move was not a successful one either for the 23-years-old.

The move to the Ligue1 side in 2019 for a cut-price €20 million has been excellent for the Portuguese sensation. The midfielder helped Les Dogues to win their fourth league title last term, beating the dominance of PSG. The midfielder who started his career brilliantly and was considered one of the biggest prospects in world football was starting to fade away a bit but regained his confidence at the Stade Pierre Mauroy.

Sanches consider Barcelona will be a dream destination:

According to the reports, Barcelona have shown interest in Renato Sanches following his excellent display with the French Champions. The Portuguese dreams about a move to the Catalan giants this summer.

However, Lille wants a fee of around €35 million which could be the stumbling block for the Blaugrana in the pursuit of the 23-years-old. Ronald Koeman’s side are struggling with financial problems and haven’t been able to sign Lionel Messi for that reason. And paying around €35 million for the former Bayern Munich man will not be possible for La Liga giants.

Premier League clubs like Liverpool and Arsenal have also shown interest in the midfielder and it will be interesting to see what will be the future of the Portugal international for next season.

After having a great season with Lille, Renato Sanches should carry on his form and produce a great performance in the Champions League rather than thinking about a move to Barcelona. The midfielder has already suffered from a bad decision to take a step forward too early. And it could be history repeating itself if he decides to take a step forward without producing a great performance on the biggest stage like Champions League football.