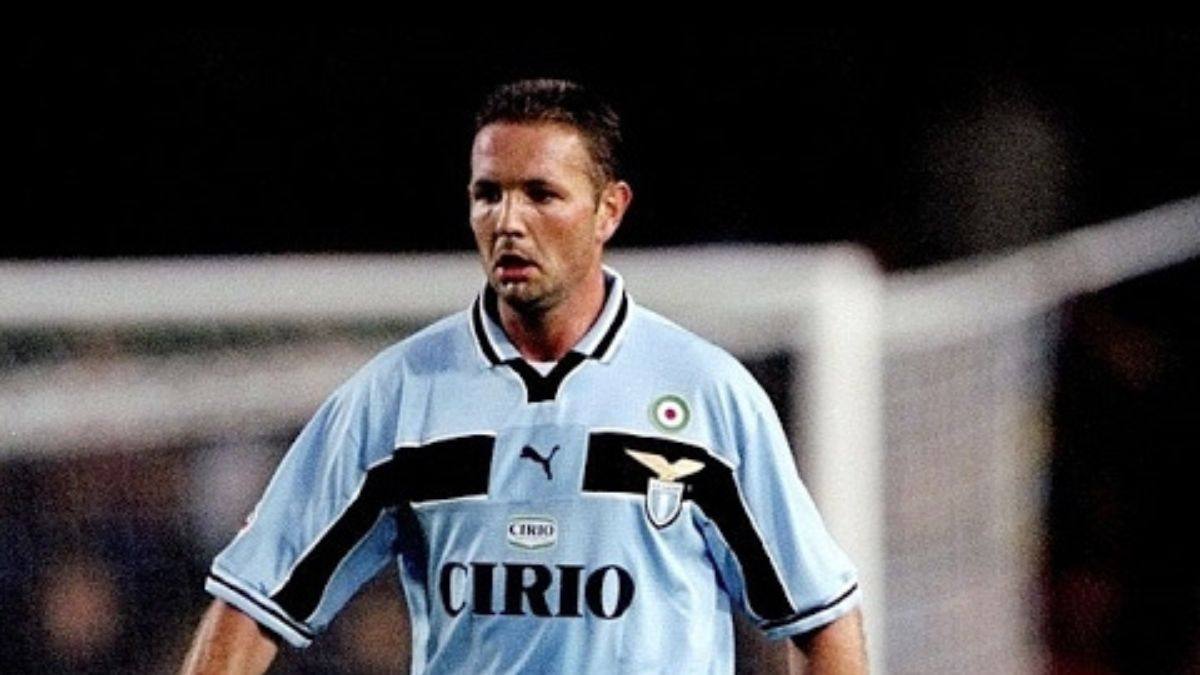 Serie A top-flight club Bologna has sacked their manager Sinisa Mihajlovic. After a winless start to the Italian league in five games, the Bologna board decided on the immediate sacking of the Serbian manager.

Bologna has had a disappointing start to the season. The club had failed to win any of the five league matches. It has drawn three while losing two against AC Milan and Lazio. La Gazzetta Dello Sport reported that Sinisa Mihajlovic was fired on Tuesday. The decision was made following a meeting with Bologna officials at his Rome residence. According to the article, prominent figures at the meeting included CEO Claudio Fenucci, club director Giovanni Sartori, and Marco Di Vaio. Bologna desired that Mihajlovic leave his position. The club managers finally chose to fire the coach after being unable to agree on conditions. Since taking over the Bologna position in 2019, he has successfully kept the team in the top division of Italian football.

Thiago Motta, a former midfielder for Barcelona, will take over as the new head coach of Bologna. Claudio Fenucci, the club’s CEO, spoke about the appointment, as quoted by Reuters on Saturday.

“The coach of the first team will be Thiago Motta from Monday.” “We are finalising details, but it can be considered official. Now it is important to think about tomorrow’s game.”

Most recently, Motta was in charge of the Serie A team, Spezia. He helped Spezia maintain its status as a top-flight club by leading the team to a 16th-place finish in Serie A the previous season.

Serie A after six matchdays

The Seria A has witnessed fierce competition for its title. After six matchdays, Napoli leads the table with 14 points. However, Atalanta and Ac Milan are just behind Napoli with 14 points, courtesy of the goal difference. Udinese and Roma grab the fourth and fifth spots with 13 points. Inter Milan is in the sixth spot with 12 points. It will be interesting to watch as the league advances into the break ahead of the World Cup break in November.