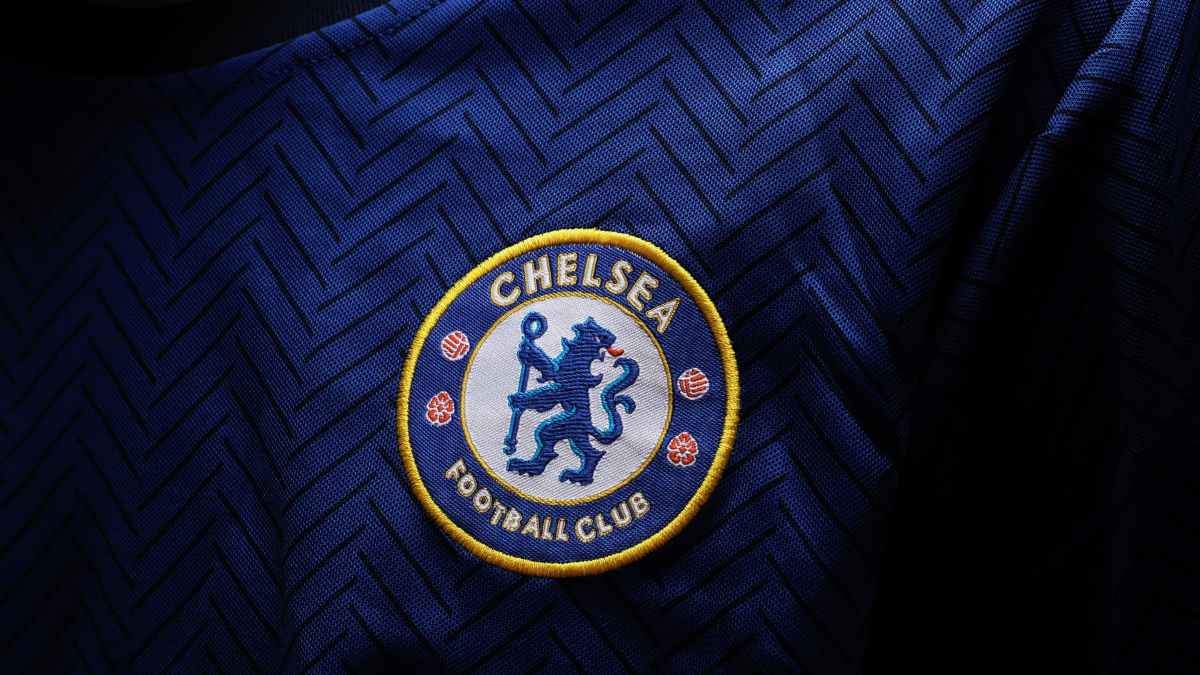 Chelsea has made it official that Raheem Sterling has been signed from rivals Manchester City. The Englishman has signed a long-term deal with the London club. Coach Thomas Tuchel could barely hide his delight after his side managed to capture Sterling in a bargain deal worth £47.5 million. Sterling is the first signing of the new Chelsea era under Tedd Boehly era.

The 27-year-old has been one of the most productive wingers in the premier league in the past years. He has been a key player for Pep Guardiola’s side since the Spaniard took over. Despite helping City be a force in England, this season was a mixed one for Sterling. The former Liverpool man often found it quite hard to find a starting spot in Pep’s starting 11 this season.

Chelsea’s admiration for Sterling does not go unnoticed as the Blues managed to lure Sterling. The winger had a year remaining on his City contract and was not at all pleased with the rotational role under Pep Guardiola. A new challenge was in the mind of the City man and Thomas Tuchel and Chelsea were just about the perfect team for him.

“Sterling was a huge priority for us “, says Tuchel

Thomas Tuchel, in an interview, revealed how signing Raheem Sterling was a very big priority for the blues. The German was full of praise for the Manchester City winger and is hoping that he would shape their team quite well. Thomas Tuchel has already cleared that he will be having a major role in Chelsea’s attack from the get-go. The Englishman started in 23 games for Manchester City and despite that, he scored more than any Chelsea attacker.

Chelsea had a really long-fought issue with Romelu Lukaku who has returned to Inter Milan. Christian Pulisic is very injury prone and Hakim Ziyech is also close to leaving. Sterling was a statement signing along with the likes of Koulibaly and others rumored to come. The 27-year-old arrives with a winning mindset which will surely have a positive impact on the team. As for Manchester City, they were ready to let go of Sterling for the right price.