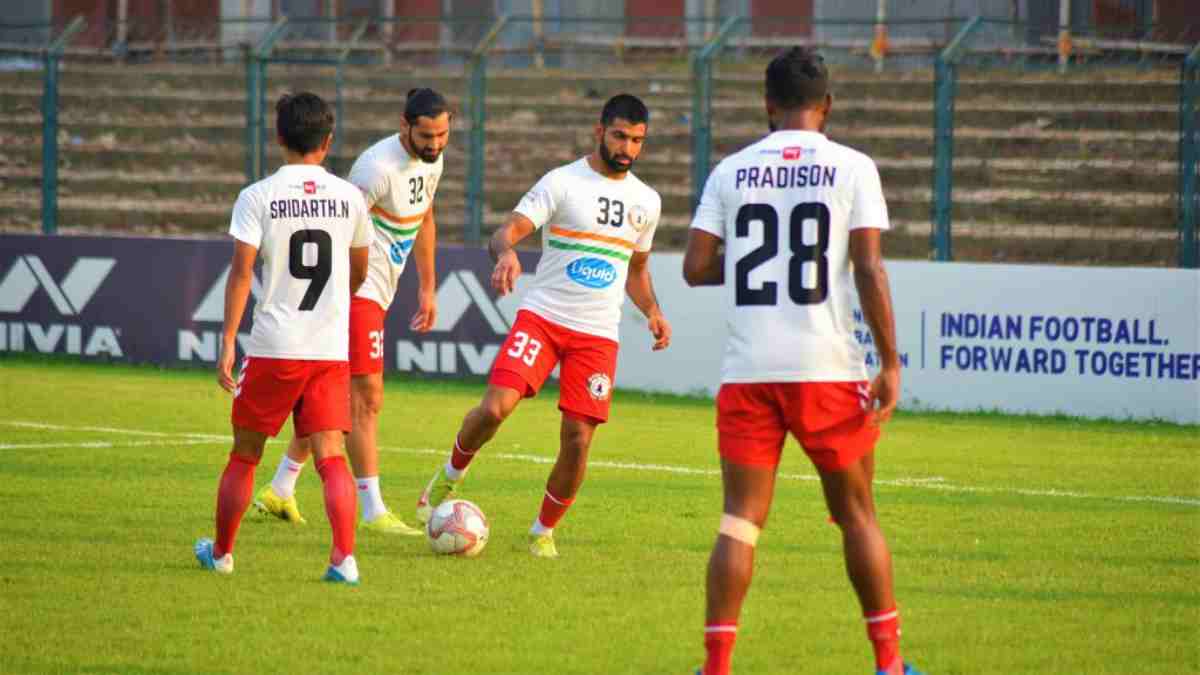 KOLKATA: After a heavy loss against Gokulam Kerala in the last game, Sudeva Delhi FC will take on bottom side Kenkre FC with an aim to bounce back. The match will take place at the Naihati stadium on Tuesday, April 19, 2022 at 3 PM IST.

Sudeva head coach Mehrajuddin Wadoo acknowledged that his side fell considerably short against league leaders Gokulam and is expecting a response.

“It was a bad game all over the field for us. We did not stick to the plan and that affected our performance. We have lost games earlier this season but never by a margin like this so there are learnings to be had but we look forward to the next game,” he said.

Wadoo could not have picked a better opponent than Kenkre FC to bounce back against as the Mumbai-based side are yet to win this season but he is not taking anything for granted.

“They have some good players who can hurt so we need to respect them and put in our best. We will have a balanced approach as they have the ability to get at us if we go all-out attack,” he said.

Kenkre FC also lost their previous game against Indian Arrows, a late goal condemning them to a 0-1 loss. But head coach Akhil Kothari believes his side deserved something from the game.

“We should have asserted more control in the first half and taken our chances when we were presented them. It was a disappointing defeat and we hope to rectify those mistakes in the next game,” he said.

“As the season has gone on, we have created more and more chances and scored some goals as well so I see that as a big positive. We will continue playing our game and aim for the three points in the next one,” added Kothari.

Midfielder Siddharth Colaco wants to right the previous game’s wrongs and look ahead to the crucial game against Sudeva Delhi.

“The players are obviously disappointed with the result of the previous game and looking to bounce back. We need to minimize our mistakes on the field, work hard in training and try to win the next game,” he said.