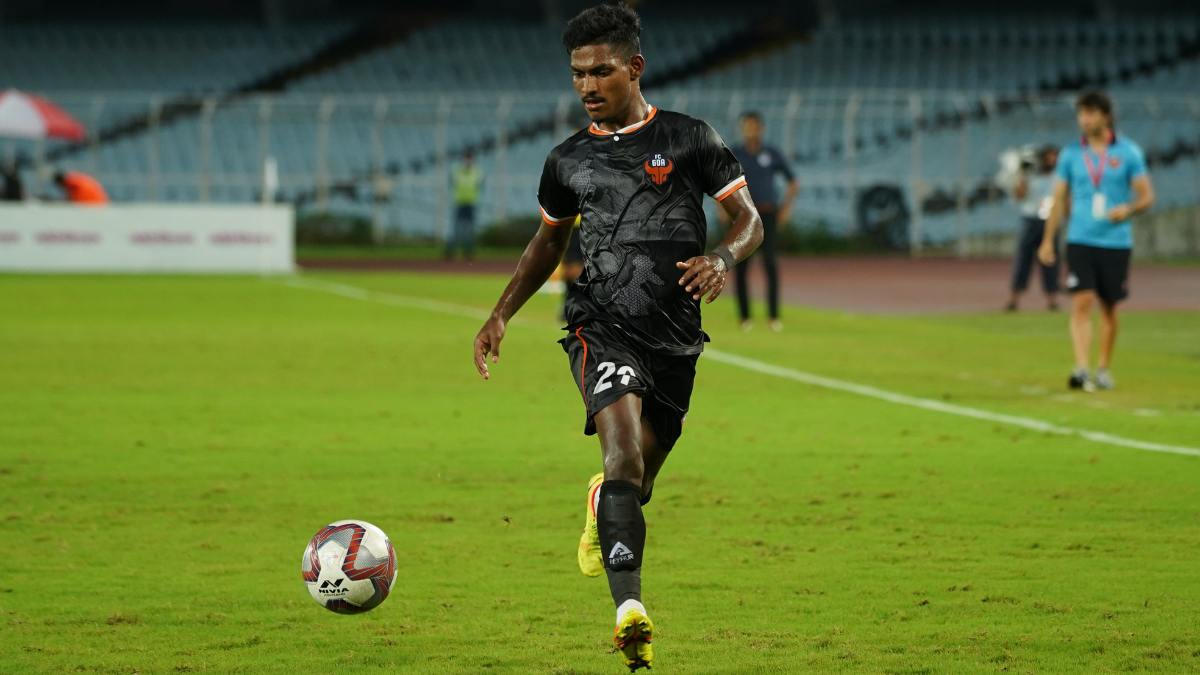 Live sports has always been an important part of sports entertainment. Be it football or cricket, there’s something special about watching a game live and exploring all that it brings to the table. The kind of passion that emerges for the game can be seen in every player, coach and the thousands of fans that fill up stadiums. While this might seem like a description of a sports movie, please note that we are talking about the ISL.

The Indian Super League (ISL), which started in 2014, has grown over the years and has seen a transformation of sorts. But what exactly has changed? Let’s find out.

The Rise of ISL

From bringing in star players to using celebrities to promote clubs, the ISL did a lot of promotion in its first season. While it was not as commercialised as one would expect it to be, it went to showcase the footballing spirit that is seen all around the world whenever a ball is being kicked on the pitch.

With every passing season, the attention towards ISL only grew and the best way to understand the same is to check figures that talk about this growth.

As we all know, live sports were affected by the pandemic. And thus, the numbers weren’t doing that good. However, once it was all over, the ISL, in its 7th season, for the opening game, witnessed a massive TVR of 0.96. By looking into these stats ahead, you will also understand that every viewer spent nearly 28 mins watching the ISL, which is a 16% growth from the previous season.

Apart from that, the new season also saw a growth in the Google search index of 87% when compared to the previous season. Due to all that, it is fair to say that the ISL has been monumental in bringing about the excitement of football in India, a country that was always known as a sleeping giant in football.

Moreover, ISL has seen other achievements, especially in 2014, when it became the most-watched tournament on TV behind the Indian Premier League (IPL). Having its premier in multiple languages, ISL went on to be a common part of everyone’s screens as they tuned in to watch as the action unfolded.

While these stats don’t really put the ISL in the same line as the IPL, it is safe to say that there are a few similarities. For example, along with the IPL, one will also hear searches relating to IPL betting and the same goes out for the ISL with ISL betting being the focal point. Moreover, both these leagues have been termed ideal for sports entertainment and that clearly tells you how much ISL has grown.

The Use of Unique Advertising

Known as Match Ball Delivery, the promotional tool was used to deliver the match ball through a drone. Not only was it a spectacle but it also went on to showcase some form of uniqueness. By doing so, the process also went on to be India’s first-ever commercial usage of a drone.

Hence the process looked the part and did catch the attention of fans who were in attendance and the millions who were watching it from around the world. And in terms of creating the impact, it is important to note that the team was able to reach 27 million users on social media.

And to top it all, the video of the same also garnered 6 million views. That tells you a lot about the impact that the campaign has created and how it shaped the league. From brand visibility to image, a lot has changed ever since a drone decided to enter the ISL.

Bringing in Glitz and Glamour

The launch of IPL did create a space for sporting events to be attracted by glitz and glamour. And it is also fair to add that the growth of ISL has something to do with this genre. Both the IPL and the ISL have clubs either owned or co-owned by celebrities and that has certainly paved the way for a lot going forward.

Atletico de Kolkata is co-owned by Sourav Ganguly while Abhishek Bacchan owns Chennaiyin FC and NorthEast United is co-owned by John Abraham. On the other hand both Virat Kolhi and Varun Dhawan are principal shareholders of FC Goa and Hrithik Roshan owns a share of Pune City. Hence, it is safe to say that the ISL has its bit of glamour.