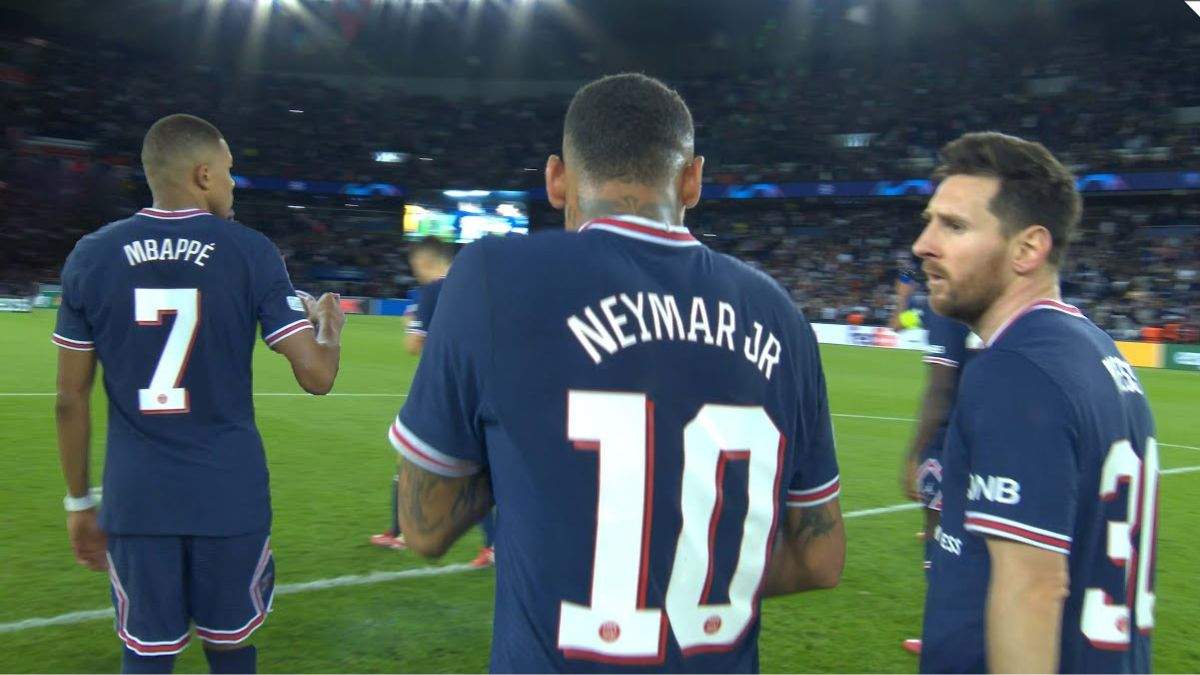 The winner of England vs. France will go to the 2022 World Cup semifinals and have a chance to win the tournament. Les Bleus, though, has presented England with its toughest competition yet in this tournament. Nevertheless, Phil Foden being in the starting 11 is one way Gareth Southgate can get the best out of his team, according to Hal Robson-Kanu.

Prior to England’s World Cup Round of 16 showdowns against Senegal, Robson-Kanu told talkSPORT that Foden is the Three Lions’ answer to Kylian Mbappe and Neymar Jr. Foden has to be on the field, according to the former Welsh star, if England hopes to defeat France and win the tournament.

Read More: Manchester City and Chelsea in a race to sign £105million star

In England’s victory over Senegal on Sunday, Foden played 65 minutes and contributed to two of the team’s three goals by delivering two assists. Southgate needs to use Foden to defeat France if he wants to.

“I just think Foden is, when you look at those players at the likes of France, the likes of Brazil, the Neymar’s, the Mbappe’s,”

“Foden is the closest thing that England have to that level in caliber of player. So you need to get him on the pitch and you need to give him game time.”

Even though Foden has only registered two goals in 18 appearances for his country, he is one of England’s most well-known players and is competing with Raheem Sterling and Harry Kane for the starting spot in Southgate’s three-man assault.

When asked if he felt like a member of the same exclusive club of international superstars as France’s Mbappe and Brazil’s Neymar, Foden responded, “No, certainly not. I like to imagine that one day I may be there, even if the folks you just listed there are well above me right now.