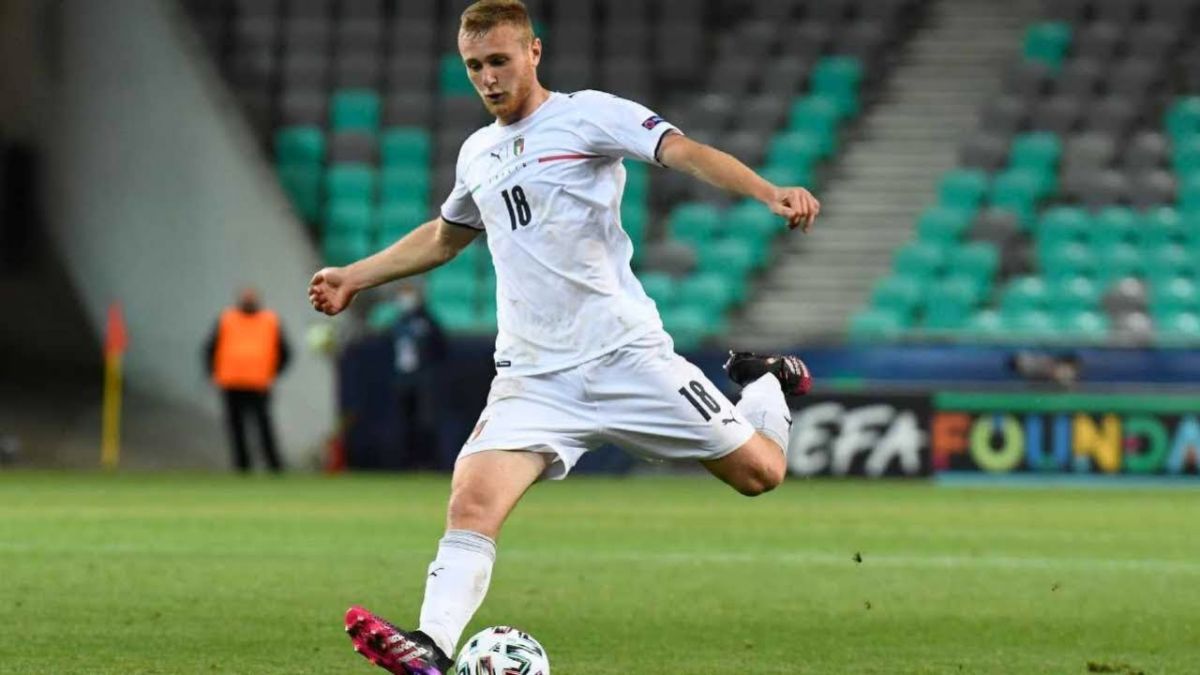 AC Milan have lost an important match in Serie A against Torino recently. It has come as a shock since many expected them to convincingly beat the mid-table club. The match between Torino and AC Milan was an important occasion for Tommaso Pobega. The Italian midfielder spent the last season on loan at Torino and has returned to the Rossoneri this season.

The midfielder has not been able to procure a regular role in the first team at the Rossoneri. However, the midfielder was given an opportunity against his former club this weekend. The Italian midfielder was disappointed as he struggled to impact the game in the middle of the park.

AC Milan struggled to spark chemistry on the field and leave an impression on the game. Torino outplayed the Rossoneri and secured a crucial result this weekend. The loss has come as a big dent in title hopes for AC Milan as Napoli are going strong and showing no signs of slowing down.

Tommaso Pobega will struggle to keep his place in the squad

The Rossoneri will look to strengthen the squad in the January transfer window in order to defend the title. One player that may not save his position in the squad is Tommaso Pobega. The midfielder has failed to impress and the manager will look to add a midfielder to the squad to replace him.

He has not contributed even from the bench and that will mean the player will struggle to play for the club. AC Milan cannot take the season lightly as Napoli are in sublime form this season. In order to mount a strong challenge, they will have to add another midfielder. Sandro Tonali, Ismael Bennacer, and Tommaso Pobega are the only out-and-out central midfielders. The latter is unable to perform well and impact the games. Thus, he will be the most likely to make space for a new midfielder.

Nonetheless, what is most important and pretty clear is the need for reinforcement in this Milan squad. The team is struggling to keep up with Napoli who are making strides towards the Scudetto!!