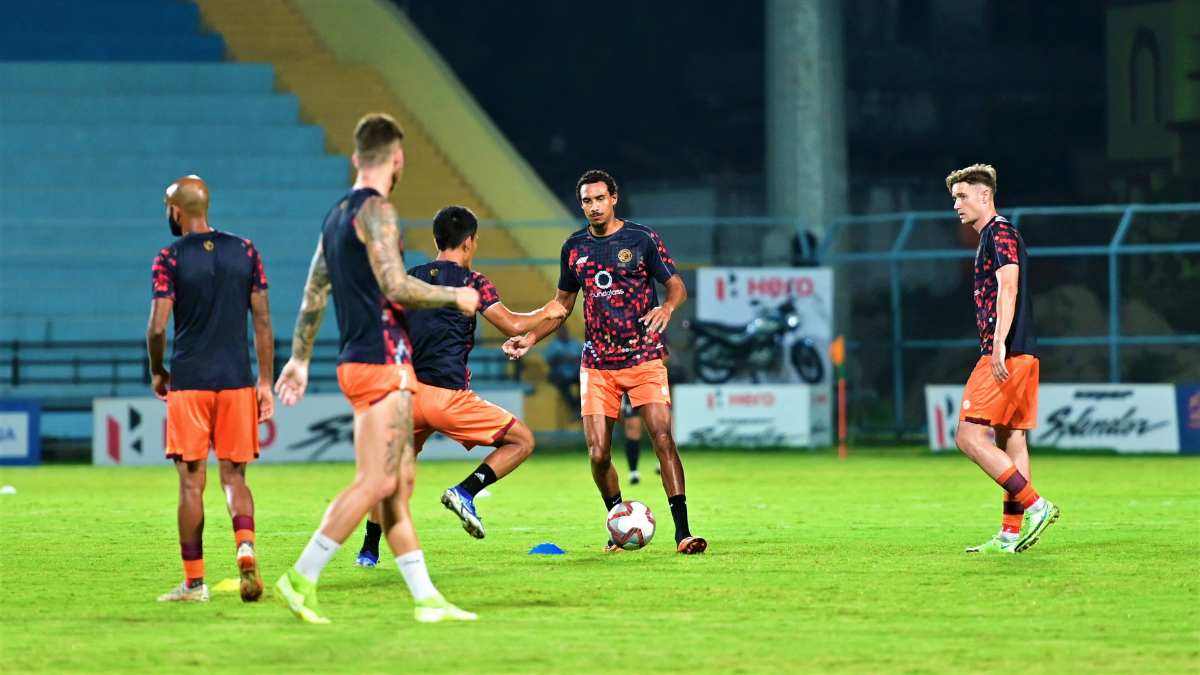 KOLKATA: Gameweek 12 draws to a close with a clash between in-form RoundGlass Punjab FC and TRAU FC at the Naihati Stadium on April 15th at 8:05 PM.

RoundGlass Punjab are flying under new head coach Ed Engelkes and have thrown themselves back into the title race with three wins on the bounce. A terrific 3-1 victory over Mohammedan SC on Sunday saw them move to within four points of leaders Gokulam Kerala.

“We were competitive and well organised against Mohammedan. Our strategy worked. Players gain a lot of confidence winning these kinds of games,” said Engelkes.

19-year-old midfielder Freddy Lallawmawma made the eighth appearance of his first-ever Hero I-League season. “It has been a great experience learning a lot of things on and off the pitch from the coach and my teammates,” said the youngster. “Our preparations for the next game have been good. We worked on some errors and areas we need to improve on,” he added.

With just two games remaining in the first stage of the league, Engelkes is determined to take every game as a final. “Our philosophy does not change in every match. We don’t adjust too much depending on our opponents. TRAU need points and will be on the edge so we need to be prepared for that and play our own game,” said the Dutchman.

Last season’s third-place team TRAU haven’t had the best of campaigns this time around as they sit in 10th place, three points adrift of top 7. Head coach L. Nandakumar Singh labelled the 0-0 draw last time out against Sudeva Delhi as one of their worst performances of the season.

“We didn’t perform well. There were a lot of errors. We’ve done our analysis and realised the mistakes,” he said.

The 62-year-old is aware of the challenges RoundGlass Punjab will pose for TRAU. “I respect Punjab. They impressed me in their last match against Mohammedan. It will be a difficult match against their skillful players. So we have to minimise our errors and not allow them to play freely.”

TRAU forward Thounaojam Premkumar spoke about his side’s approach towards the remaining two games of the first stage. “We dropped down in the table after drawing our last match. We still have a chance to make it into the top 7 if we win the next two games. We’ll give our 100 percent to win tomorrow.”