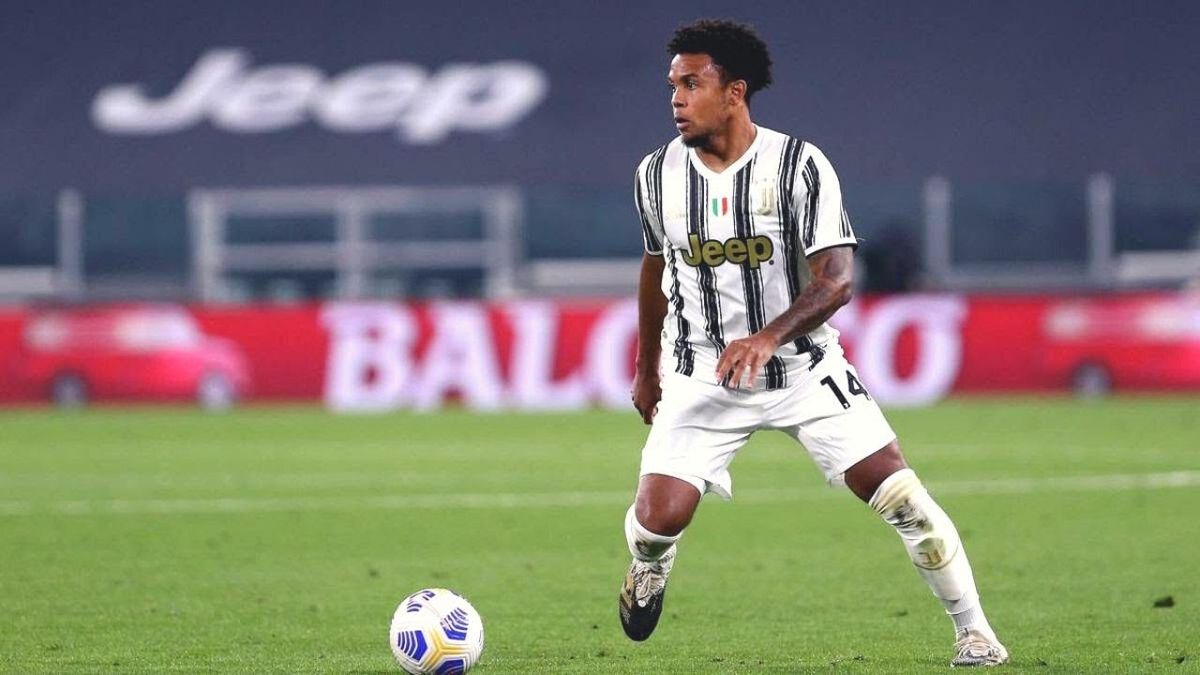 United States midfielder Weston McKennie suffered a broken foot as Juventus took on Villareal. In spite of his brief stint at Juventus, he has been able to soldier through an injury before. Given that fact, it was uncanny to see him stay grounded after a few seconds on the Estadio de la Ceramica pitch following a tackle in the second period (Tuesday night).

Going by a number of Italian media sources, McKennie had broken bones — the second and third metatarsal — in his left foot. This comes after a second-half tackle by Villarreal defender Pervis Estupiñán. The American did attempt to limp off the pitch a minute after the whistle was sounded.

However, he was unable to and has to be helped nearby the opposition goal and back to the Juve bench. Very evidently, his left foot could not handle any sort of pressure. Later, X-rays at a local hospital showed that he had 2 broken bones.

Regarding the duration of the injury, Romeo Agresti (Goal Italia) stated: “Stop lungo”. It translates to Long stop — which, judging by reports, might be somewhere between 2 to 3 months. This heavily endangers McKennie’s campaign.

With the present injury situation at Juventus, the midfielder is sidelined at a time where they cannot afford to lose another player. In the game, Weston McKennie was, by far, one of the best players for Juventus. His contributions in the attack led to good scoring opportunities in the game, barring Dusan Vlahovic’s opening-minute beauty.

Similar to Andrea Pirlo’s last term, McKennie proved to be a versatile choice boss Max Allegri. He is able to operate as a natural box-to-box midfielder or even as a makeshift winger. McKennie is capable of cutting in from both the left and right and possesses great aerial ability.

However, with the injury sidelining McKennie for a considerable while, Juventus’ midfield is now suddenly much less dynamic than before. In truth, it was never as strong as it needed to be.

The 23-year-old established himself as a quality player under Allegri. Now, this entire scenario will force others with different attributes to find their feet quickly or risk Bianconeri’s midfield falling apart.

There is a chance though that we might see McKennie in action this season. But that will only be possible if the recovery goes well towards to a 2-month recovery rather than a 3-month one.

Anyhow, given their long injury list, this is a serious blow for Juventus. On further thought, it is appalling to think about the kind of talent sidelined at J Medical due to injury.