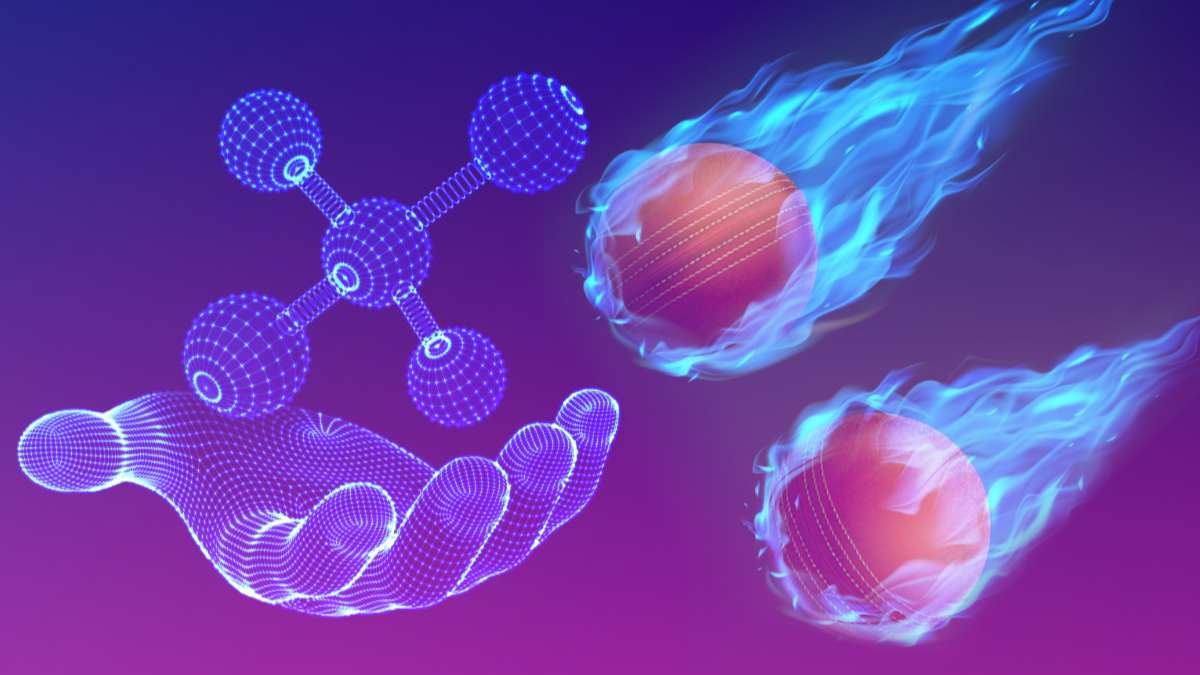 For reference: cricket is a team game that appeared at the end of the XVI century, which is popular in England and the former British colonies. There are several match formats. Short games consist of 20 overs (up to 3.5 hours), test games can last for five days (up to 30 hours). It is played by two teams of 11 players each. The goal of the team is to hit the opponents’ wicket with the ball.

You need to hit and run to the opposite side to the second gate, thereby earning points for your team. At this time, the first team rushes to return the ball and touch the gate with it. After several innings, the teams switch roles. There are a lot of subtleties and nuances in cricket, both in the rules and in the game. Usually, specific conditions are negotiated by the teams before the start of the match.

Cricket has been profoundly changed by new technologies. You may more precisely monitor all game activities with their assistance, regulating even the tiniest details. Cricket and technology have recently gone hand in hand, and the coaching team now has the ability to track the ball’s speed, forecast the distance the ball travels while flying off the bat, and predict the time when the ball reaches the playing field’s boundary.

You can better understand the nuances of the game thanks to technology. Artificial intelligence will eventually replace judgment, and in a few years there will be no need for it. AI and data science are revolutionizing all areas of industry, including cricket.

Artificial intelligence and advanced analytics are slowly but steadily growing rapidly around the planet. At the 2017 ICC Champions Trophy ceremony, a new cricket bat with a sensor in the upper half was unveiled. In real time, the system can supply four parameters of data about any impact:

How do national cricket leagues use artificial intelligence to select superstars in sports?

Now we can talk about the prospects of artificial intelligence and machine learning in cricket. The Indian Institute in Madras, together with the sports media organization ESPNcricinfo, presented a unique technological program “Superstars”, which predicts the fate of a player, as well as a game plan.

The researchers sifted through hundreds of thousands of people to find a few cricket superstars. The database, which contains precise information about the players, has been compiled using advanced algorithms and scientific approaches for nearly ten years. These techniques are related to machine learning, which allows you to access real-time player data.

Another advantage of technology is that it makes the choosing process more transparent. No one will be able to contest the player’s choice because it is based on dry computer analysis rather than human tastes. The system measures reaction time in real time and evaluates the player’s actions as well as the complete game process.

If you are good at cricket, so why not make money on it? The 1xBet website offers its players a wide range of bets on almost all cricket tournaments

A generous and diverse bonus program is one of the important advantages of this project. The administration offers large betting bonuses and incentives to both new and regular players. Coupled with high coefficients, this makes the 1xBet company one of the best places to bet on cricket.

Briefly about the essence, what did technology give to cricket?

Touch stickers, micro cameras on the gates, Hawk-Eye systems and other solutions make the game more dynamic and fairer, while at the same time providing a lot of useful data to all interested parties. Generalized statistics, data on specific players, the ability to change the strategy during the match based on facts – that’s the benefit of using technology.