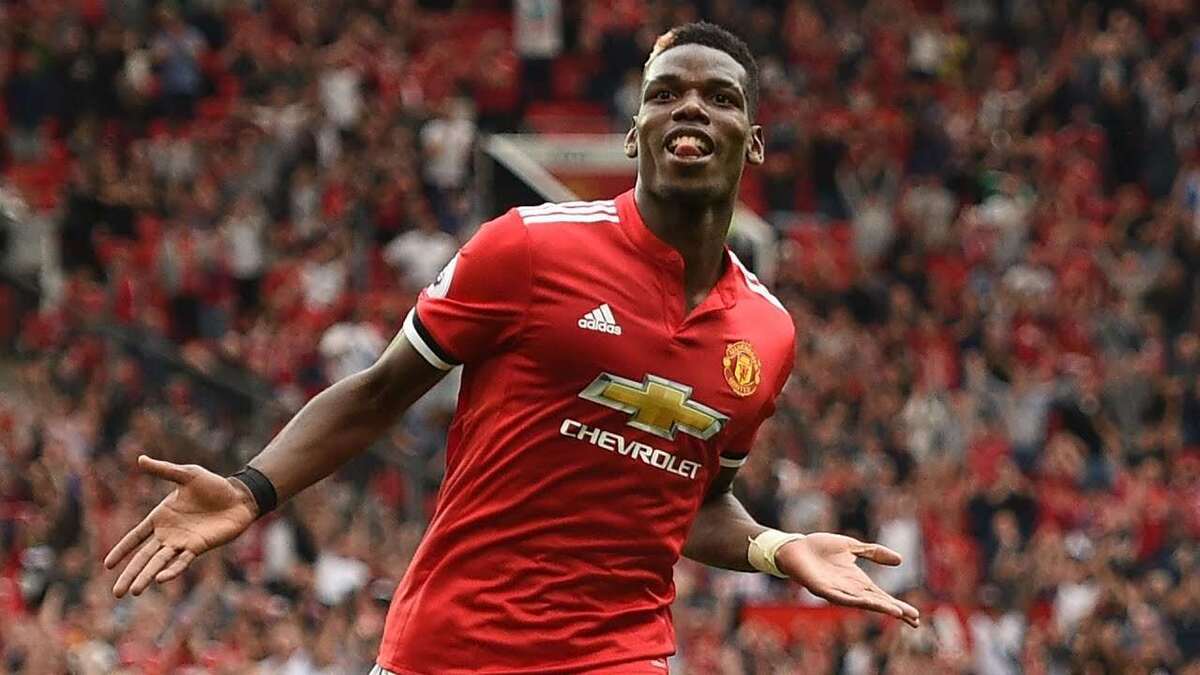 Ever since the introduction of the Premier League, it has quickly become the world’s most sought after competition. The success of the competition around the globe continued to grow despite resurgences from the Bundesliga and La Liga when it came to the best teams.

The global support of some of the clubs was evident when musician Nathan Dawe paid a visit to an Aston Villa fan club in Ghana, but just why is the Premier League so commercially successful around the world?

The global audience of the Premier League on a weekly basis far outreaches anything than any other sporting competition can match. Research from 2011 found that an average audience of 12.3 million tune in to watch a Premier League fixture.

Put into context, that number of viewers far outweighs the number of the Bundesliga, Serie A and La Liga combined. Fans just love to see the biggest teams on the planet taking on each other on a weekly basis, and that hasn’t altered despite the growing success of other clubs on the continent.

One factor that has helped the international market is the global representation that is in the Premier League, with over 110 FIFA recognized countries having been represented throughout the history of the league. That includes the most recent addition, Mauritania when Aboubakar Kamara made his Premier League debut.

One factor that Richard Scudamore believes plays into the Premier League’s hands is the fact that the division plays fixtures in Greenwich Mean Time. That means that kick off times are perfectly suited to global audiences, with California and the Far East being on the same day. This has allowed the Premier League to strike huge deals with broadcasting companies in both countries, with both also having owners of Premier League sides at present.

The ability to watch games is a huge factor that plays to the success of the division, as fans can watch fixtures live without having to catch up on highlights when they wake up in the morning. This has seen the Premier League experience more success than many of the huge American divisions, such as the NFL, NBA and NHL.

The success of the Premier League looks set to continue for years, and decades to come, with the number of fans only increasing year-on-year. That has led to growing rumors that Premier League fixtures throughout the season may be played outside of England.