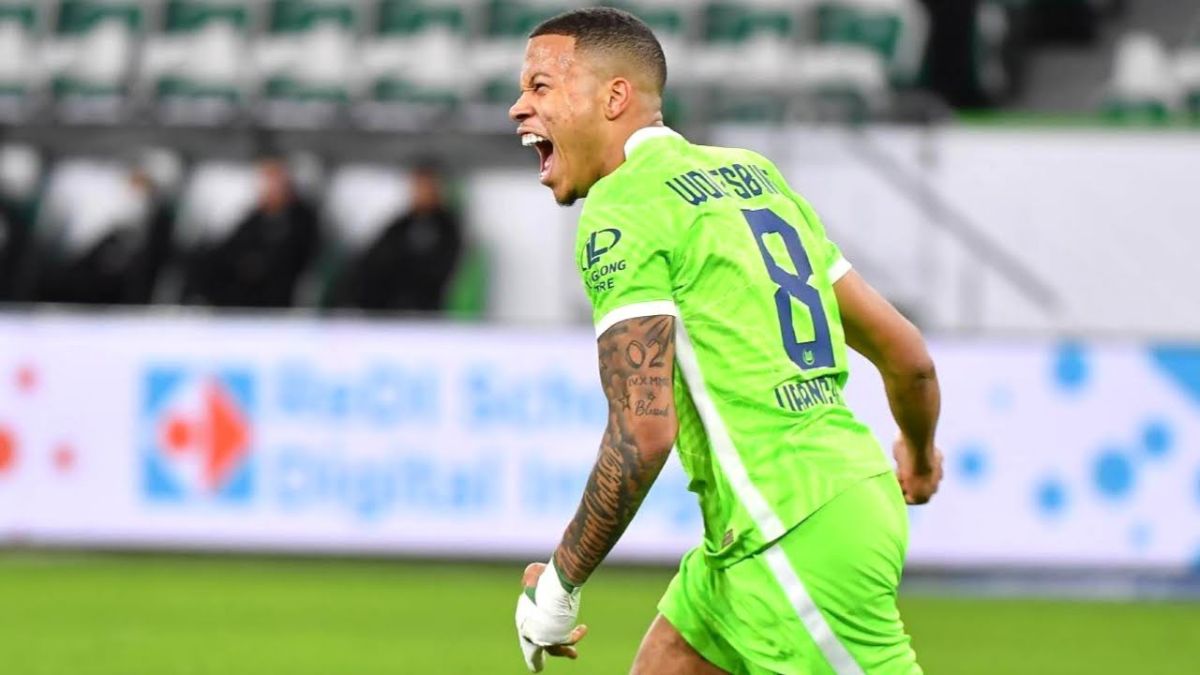 Aster Vranckx is a 19-year-old midfielder who plays for Wolfsburg in the Bundesliga. The Belgian signed for the German club in the summer of 2021. Ahead of his second season with the Die Wolfe, clubs from England have expressed interest in the youngster.

Everton and Nottingham Forest are the two clubs who have openly expressed their willingness to sign the midfielder. The Belgian has been given a limited role at Wolfsburg till now, however, the midfielder is expected to become a mainstay soon.

The 19-year-old is versatile and boasts the qualities to play in central midfield or play even as a specialized central defensive midfielder. Aster Vranckx is tall and physical as well, which makes him a suitable option for defensive midfield. However, the youngster prefers to play a slightly more advanced role as a traditional central midfielder.

Wolfsburg has no intention of selling Aster Vranckx this summer

The German club signed the Belgian midfielder last summer and have clarified their stance. Wolfsburg does not intend to sell the player this summer. The reports about a possible transfer to Nottingham Forest and Everton have surfaced due to the fluctuating form of the player.

However, the Sporting Director of Wolfsburg has brushed aside all such claims and said that:

“As a young player, you are always subject to performance fluctuations and situations in which you may not have a good phase and have to fight your way through. Vranckx’s exit is currently not a train of thought that we are dealing with.“

It is clear that the club looks at Aster Vranckx as a long-term investment and a move for the midfielder is unlikely to materialize. Nottingham Forest and Everton will have to be very persuasive if their attempt to buy the player is to be successful. Nonetheless, the German club will hope that the Belgian returns to his best form this season and plays an important role in their season!