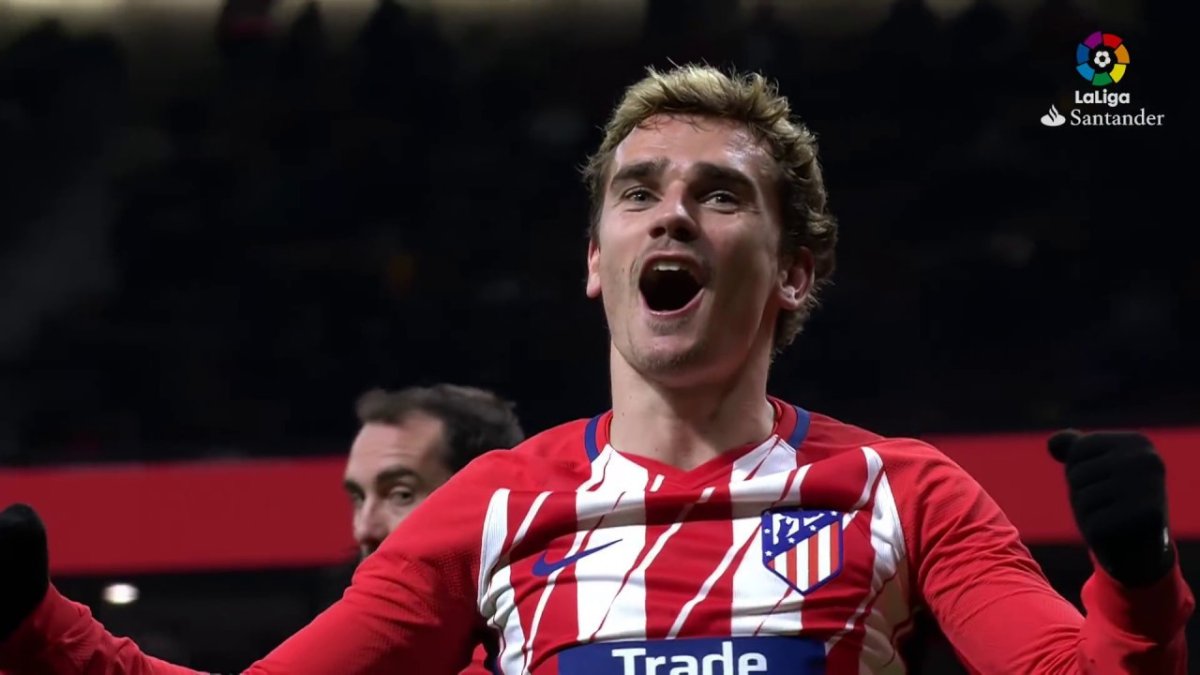 Antoine Griezmann was one of the best players in the world at Atletico Madrid. Griezmann made the switch to Barcelona in 2019 for a record move. The move largely speculated to fail and did so. Under Ernesto Valverde, he was a left winger, a position that never suited him. Sure enough, the move was a failure with so many heavyweights in the dressing room. Griezmann never played at the striker position that he wished to. The 2020-21 season was his best in terms of goal-scoring for Barcelona. His Partnership with Messi really paid off and things looked good for Barcelona.

But Griezmann never really felt at home in the City. The striker made his way back to the beloved Capital city of Madrid on loan. Atletico also have a buy-out clause for him that is mandatory if he played a certain amount of games. At Atletico, Simeone knows how to use him at his best. Still, last season was the Frenchman’s worst in terms of goal output. Now Atletico are also confused about their position regarding Griezmann with Morata at the club also. Diego Simeone wants Griezmann to stay at the club and so does Atletico’s President. But they are not willing to pay a hefty price for a 30-year-old.

Griezmann joined Atletico on a two-year temporary deal with an obligation to buy for €40 million in 2023. The clause will be triggered if he plays 45 minutes or more in 50% of matches for Atletico Madrid. So far, Atletico have used him as less as they can, being unsure about the situation. He was rumored to leave the capital but that move never happened. Reports say that Barcelona offered Atletico a swap with Griezmann being a permanent player for Atletico. Alvaro Morata was the player that would have then joined Barcelona permanently.

Will Griezmann be his former self ?

The best of Antoine Griezmann seems to have gone away. It was a short amount of time that he went from a Ballon D’or contender to being snubbed every year. Griezmann has admitted that he made a mistake switching from Atletico to Barcelona. He could have stayed and written history in their colors. He was a vital part of Simeone’s team which reached numerous finals in a short amount of time. It was Atletico’s intense training and defensive setup that made Griezmann such a wanted and versatile player.

This season also, his contribution is minimal up till this point. Atletico are adamant about not paying the €40 million purchase obligation fee. For this matter, Griezmann has not started even a single game for the club. He is substituted after the 60th minute of the game. Barcelona are now looking to settle for a fee lower than that. Legal action was considered by the Catalans but would have only made matters worse. Hopefully, Griezmann can shine at Atletico and can prove his haters wrong.