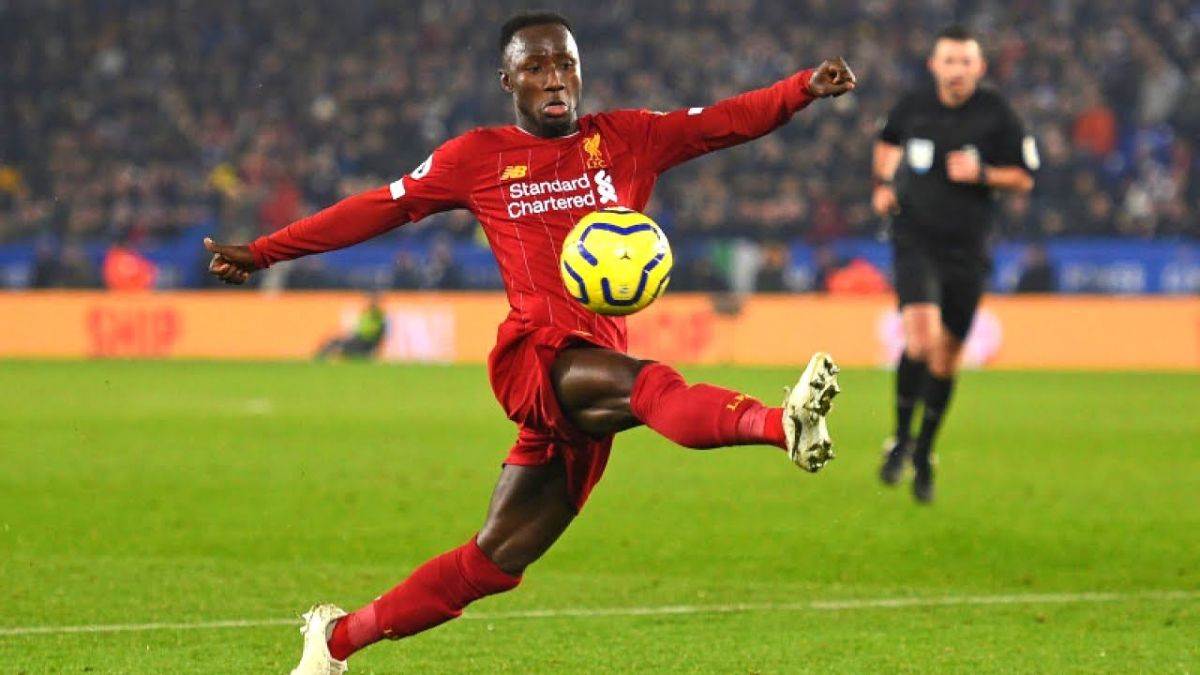 Borussia Dortmund have been in the headlines for the past few months. The Black and Yellows are exploring the transfer market for more options to bolster the squad. They have experienced a mixed start to their Bundesliga campaign and look like a team much below Bayern Munich. Dortmund do realize that they will have to improve their squad depth if they want to compete in both the Champions League and the Bundesliga. Otherwise, it would be a clean sweep for rivals Bayern once again.

Recent reports were claiming that Naby Keita is one of the options for Dortmund. The 27-year-old will struggle for first-team minutes at Liverpool and Dortmund might be the solution to his issues. But more reports emerging have claimed different things. It is now looking like that Dortmund are not at all interested in Naby Keita. The Bundesliga giants are not willing to make any big money moves just before the transfer window ends.

Besides that, They look well stacked in Midfield with the likes of Dahoud, Bellingham, Ozcan, Can, and new signing Kamara. So, a move for Keita would be senseless, and that too at this point in the transfer window. The former Leipzig player has 1 year remaining on his Liverpool contract. Currently Injured, it is highly unlikely that he will move anywhere. Klopp is a big fan of Keita and would not be willing to let him leave. Also, Liverpool have a lot of injuries at this moment and are not looking for any departures to take place.

What does the season hold for Dortmund?

The club have signed Karim Adeyemi to replace him. The German prodigy is a born goalscorer and might just be the answer to Dortmund’s season to come. It will however take time for Adeyemi to settle in for the Black and Yellows. In defense, they have got Niklas Sule as the marquee defender and will be ever reliant on him to lead the backline.