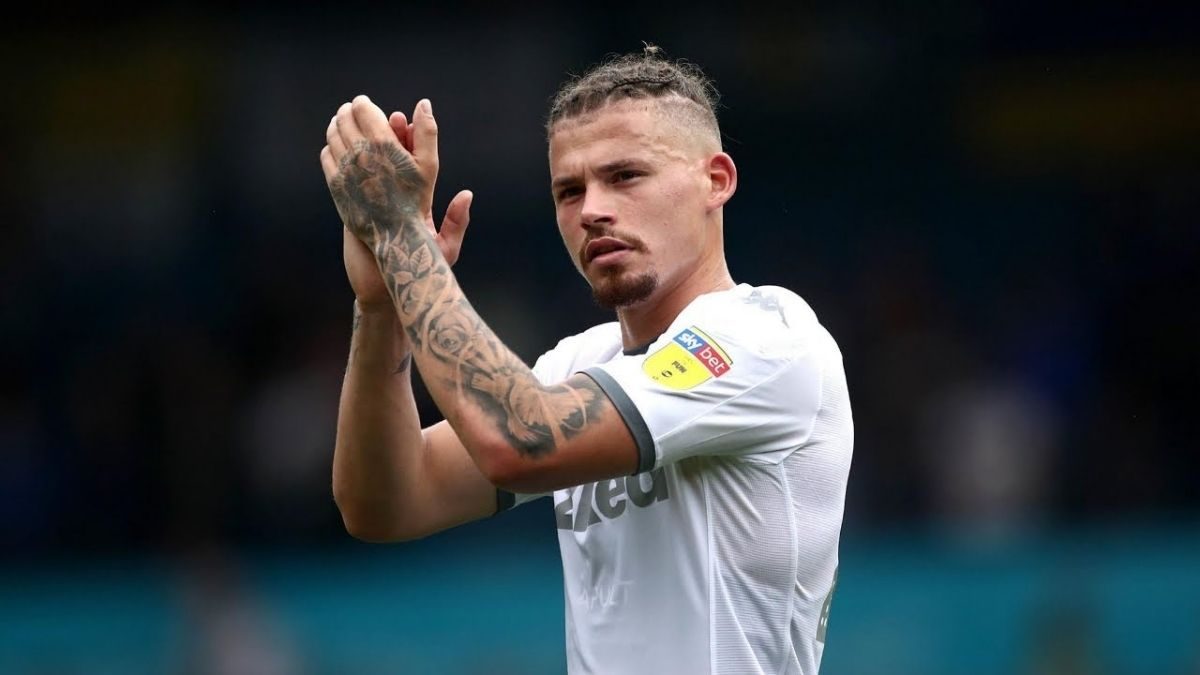 Leeds United midfielder Kalvin Phillips could reportedly leave despite the Peacocks’ survival as per the report in English outlet The Telegraph.

After a stellar campaign last term. The 26-year-old has struggled to showcase his best this season. He had to endure injury issues throughout the campaign. And he has featured in only 20 Premier League games this season.

Nevertheless, the midfielder was present in the final two crucial games of the season. And he has helped Jesse Marsch’s side in survival on the final day.

According to the report, Kalvin Phillips could still leave Leeds United despite their survival. The Peacocks will ask for a fee of around £60 million for their star man. And if they went down then the price would have been halved.

The report further claims that the 26-year-old does not lack suitors in the Premier League. As Manchester United and Liverpool are eyeing a move for the England international this summer. Aston Villa are another club who have also entered the race.

After an excellent summer last season with England in the Euro 2020. The midfielder has started to draw the attention of big Premier League clubs. Although the midfielder struggled with his injury problems this season. The interests haven’t cooled down yet.

So, it will be interesting to see what the future holds for the 26-year-old next season. The midfielder has reportedly expressed that he doesn’t want to join Manchester United for fear of backlash from the Elland Road faithful. Given there is a big rivalry between these two sides. And the Englishman was born and raised in Leeds.

Liverpool could be a very good destination for Kalvin Phillips. While Aston Villa might well snatch the deal. As they have already signed a few big names. And they are looking to build a strong squad that can fight for European places next season.