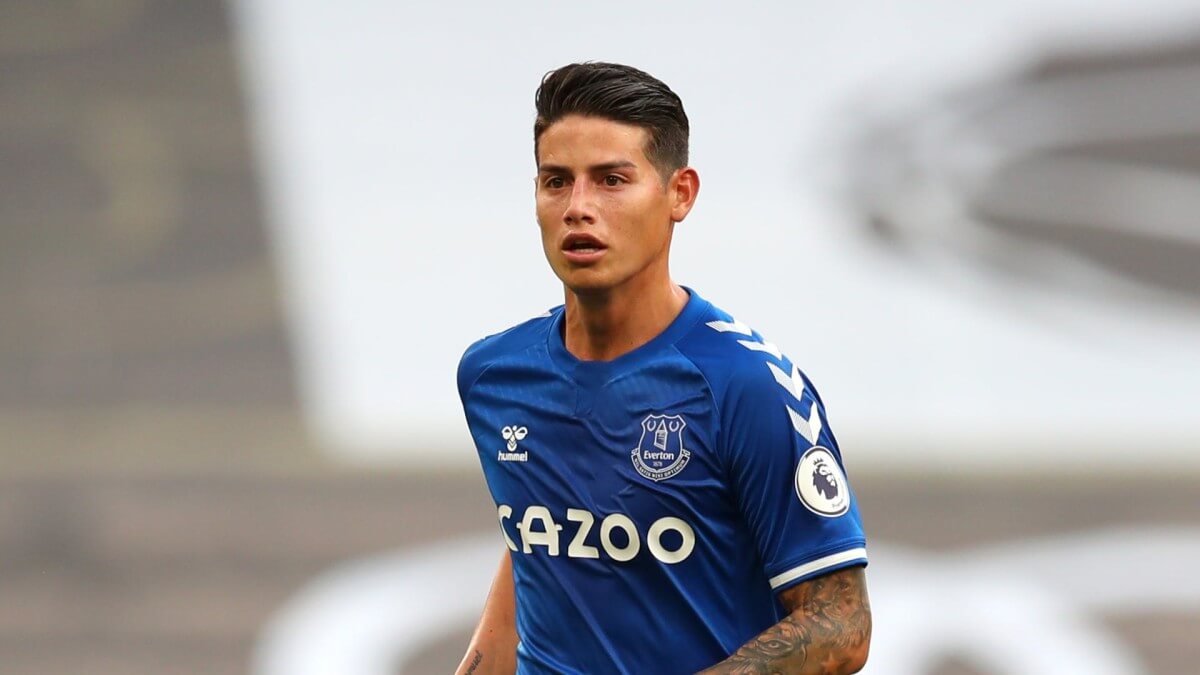 AC Milan have been all over the place in search of a midfielder. Hakan Calhanoglu’s move to city rivals Inter Milan have sent the Rossoneri all over the world. Many players including Isco, Dele Alli, Hakim Ziyech and James Rodrigues have been on the clubs radar. It’s hard to choose between so much talent.

All the players mentioned above did not have a particularly good season. James had a good start at Everton but that spark died out with time. Isco made sure the benches were warm for Zidane as the duo never reached common grounds. Ziyech had a good season but injuries and the sheer class around him meant that he was a mere shadow of himself. Dele endured another difficult season leaving fans worried about the once promising youngster.

Talks and negotiations have been going on with the representatives of the players. Players too have come forward expressing their interest in the move. It’s time for Milan’s board to handpick the player they want.

Situation between Milan and each midfielder

James Rodrigues is set to leave Everton this summer. Carlos Ancelotti has taken Rodrigues everywhere he has been ever since his emergence at the 2014 World Cup. Carrying a whole nation single-handedly at that age was a sight to watch. From Real Madrid to Bayern and then to Everton- everyone expected James to go back to the Real when Don Carlo was appointed manager of Real 2 months ago. That’s not happening though.

The only thing in between James and Milan is his salary of €7 million. Milan do not want to go for more than €4 million and reports suggest that James is ready to take the pay-cut if needed.

Hakim Ziyech is tipped for a move away from Chelsea and Milan hold the midfielder in high regard. Ziyech himself is tempted by the move and it all depends upon the negotiations between the clubs.