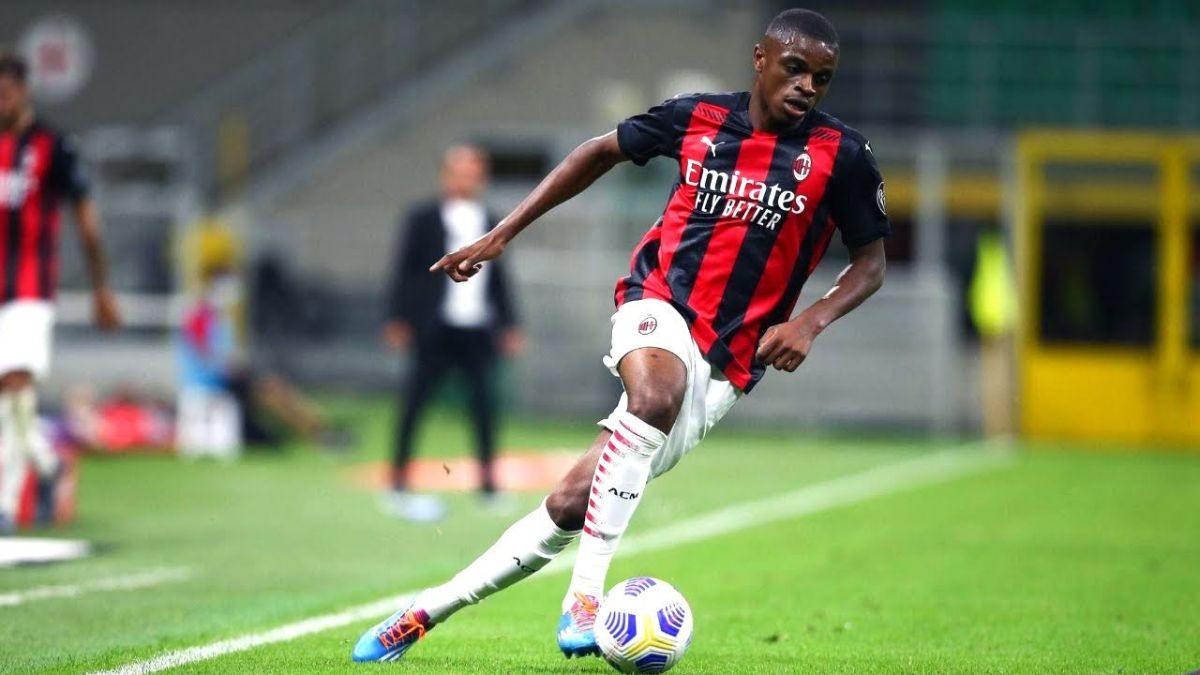 The reigning Serie A champions are sitting on 5th spot in the Serie A after 7 games this season. The club has leaked goals this season and the defense has been inconsistent. However, Fikayo Tomori and Pierre Kalulu have looked solid at the back.

Simon Kjaer has struggled to adapt to the pace of the league since his return from injury and the club has looked shaky when the Dane has played. Meanwhile, the Rossoneri have looked solid and comfortable at the back when Kalulu and Tomori have played together.

It is astonishing to note that AC Milan signed the two central defenders for less than what Gleison Bremer cost Juventus this season. The young centre backs have looked promising and were instrumental in the Scudetto’s success last season. The players have convinced Paolo Maldini and the club hierarchy of their potential to the extent that AC Milan refused to offer Alessio Romagnoli an important contract.

Pierre Kalulu was signed as a teenager in 2020 for future

The French defender was signed from Lyon in the summer of 2020 as an 18-year-old. The centre back was signed to play the defensive role in the long term by Paolo Maldini. However, the Frenchman has already proved to be an important player in a short span of time.

The French defender reflected on the recent defeat against Napoli and said that the manager has warned them that the season will be tougher than last season. He also appreciated Stefano Pioli as an excellent motivator who keeps all the players involved in training. The Frenchman will hope to continue his fine form and help the club win another league title this season!!