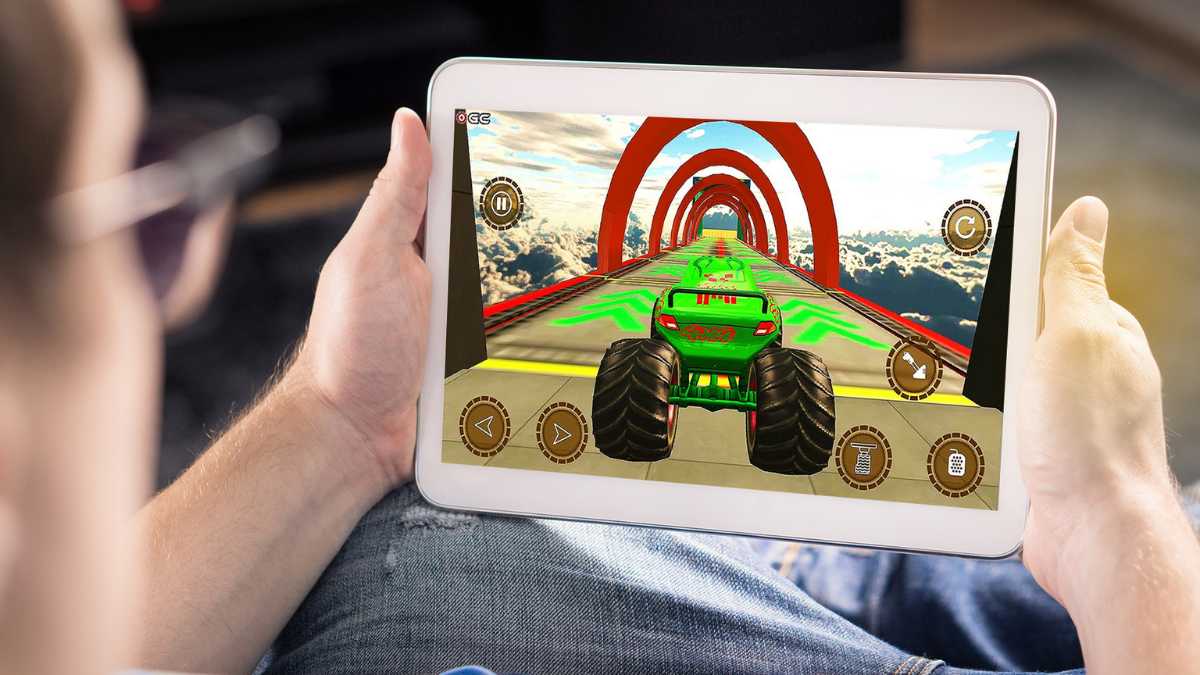 Most digital industries have kept a steady growth through the pandemic, with online gaming and entertainment particularly successful in expanding markets and demographics. With young desi consumers increasingly shaping demand for innovative services, more industries need to take example from the gaming segment and provide original digital content. Authorities seem to have taken notice of the trend but businesses expect supportive policies sooner rather than later.

Reaping the Benefits of a Prosperous Market

Physical distancing measures may have come and gone but in the meantime many consumers learned to appreciate the convenience and quality of digital media. Online games have often replaced traditional pastimes, real-world events have served as an inspiration for virtual entertainment and novel digital experiences.

More than ever before, online player communities include wider ager groups, women gamers, users from rural areas and modest economic means. Crucially, older generations recognized the social value that online and mobile games have for adolescents and anyone else playing.

Peer gaming sessions and group streaming frequently replace social gatherings and other events. Gamification is increasingly used in education and job training. It is a way of acquiring skills and getting closer to the new-world paradigm of “digital natives” – Generation Z and even some Millennials.

After a year in which High Courts around the nation upheld the legality of paid online games against repeated attempts to ban them, the Indian gaming industry grew more optimistic about the segment’s future. A multi-billion dollar market, online games present a series of opportunities rather than being a threat to present or future generations.

State governments across the Union need to review some seriously outdated regulatory policies on the matter. More importantly, the public sector would do well to digitize its most popular assets like the Maharashtra online lottery and a number of other financial and social services. Government lotteries are a prime example of a huge revenue stream that starts to lose its edge in the face of competitive offshore alternatives.

The dynamic online market has not only seen a surge in online games but pretty much any kind of virtual access to public and private services and products. Whether it’s work or play, alone or with family and friends, it’s the (only) way forward for Digital India, as even the World Economic Forum suggests in its topical reports.

Working Together for India’s Digital Future

Desi tech entrepreneurs have been pushing for a more proactive policy on behalf of the government for years, industry experts remind. Working across the board with stakeholders can help improve the existing framework and fill the regulatory gaps that hold back the sector.

With over 420 million active online gamers, India is estimated to surpass $5 billion in market value by 2025, KPMG says. While there are only a couple of gaming unicorns in early 2022 (the Mobile Premier League and Dream11), hundreds of top-level tech startups have been driving Bharat to a leading position on the global gaming scene.

In that context, legitimate gaming businesses have little to do with illegal or black-market gambling, and this should be made clear on all levels. The former are paying taxes, creating jobs and offering proper protection to their consumers through KYC policies, age and spending limits, responsible gaming tools and sound financial and security protocols.

The Union Finance Minister presented the new FY budget with particular focus on certain digital segments. Plans include taxing earnings from crypto assets at 30%, citing a likeness to winnings from online games of skill and chance. Considered an unofficial recognition of the sector’s social and economic importance, it should lead to some concrete steps to supporting an industry which produces high added value and represents a future-oriented economic branch.

The recently announced task force looking at ways to promote the animation, visual effects, gaming and comic sector (AVGC) is a good start. Central and local governments need to follow up with policies, regulations and practices that show actual understanding and concern for a sector which will have even greater meaning for upcoming generations.