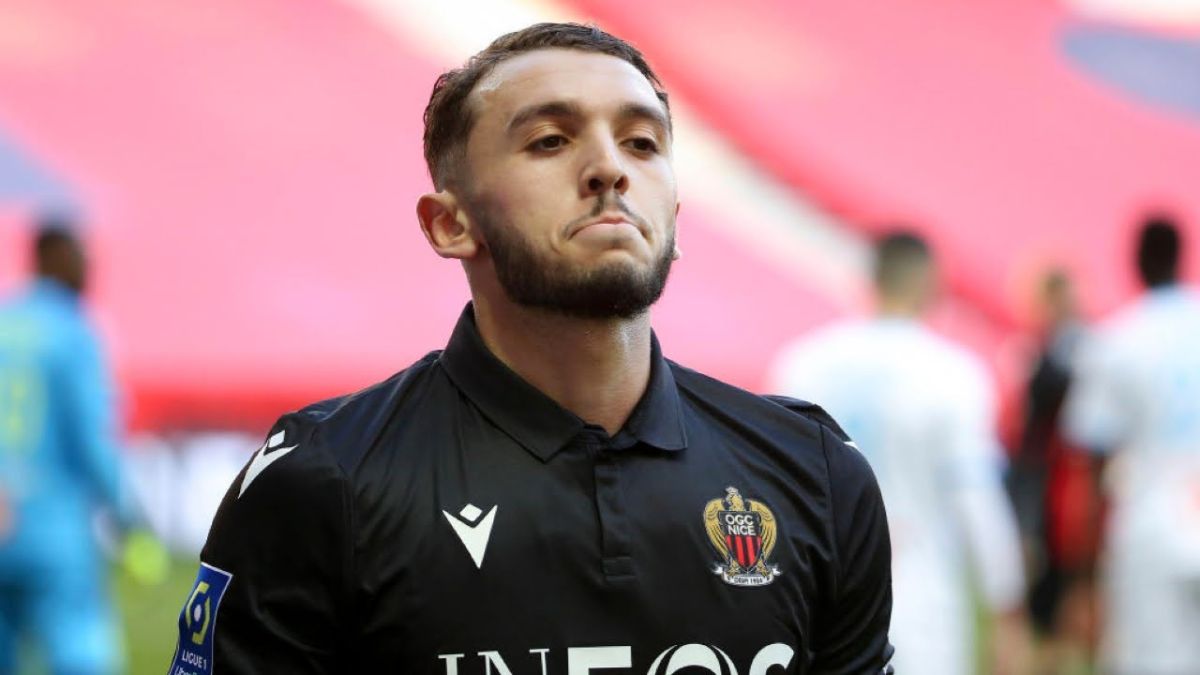 Juventus had had an active summer transfer window. Paul Pogba was signed back from Manchester United on a free transfer. Filip Kostic was signed from Eintracht Frankfurt, and MilIk was signed on loan from Marseille along with the other signings. The Serie A giants, at the moment, have a packed midfield. Rumors about Juventus looking to offload either Arthur Melo or Adrien Rabiot have been all over the news.

According to Tuttomercatoweb, Nice are well aware of Juventu’s interest in the Frenchman. Amine has fallen out with Nice’s manager Lucien Favre. Nice are therefore willing to let him leave. Any approach from Juventus FC would be a swap deal. Nice are considering a move for Juventus midfielder Dens Zakaria. The Swiss international had only joined the Old Lady in the January transfer window of 2022. Juventus’ incapabilities to offload any of their outcasted midfielders has let them consider selling Zakaria.

Nice would favor a direct swap deal involving both the players with Juventus in which Gouiri would move to Italy while Zakaria would arrive in France.

Amine Gouiri has taken the French league by storm. The 22-year-old Frenchman prefers to play in an attacking midfield position as a number 10. However, he has often played as a left winger in Nice’s lineup. In 38 appearances across the league last season, he managed an astonishing ten goals and nine assists. Gouiri often relies on his technical ability and speed of thought to take on a defender or release a through ball for his fellow attackers to run at.

Amine Gouiri is ready to take the next big step in his career, and Juventus might just be the place to be.