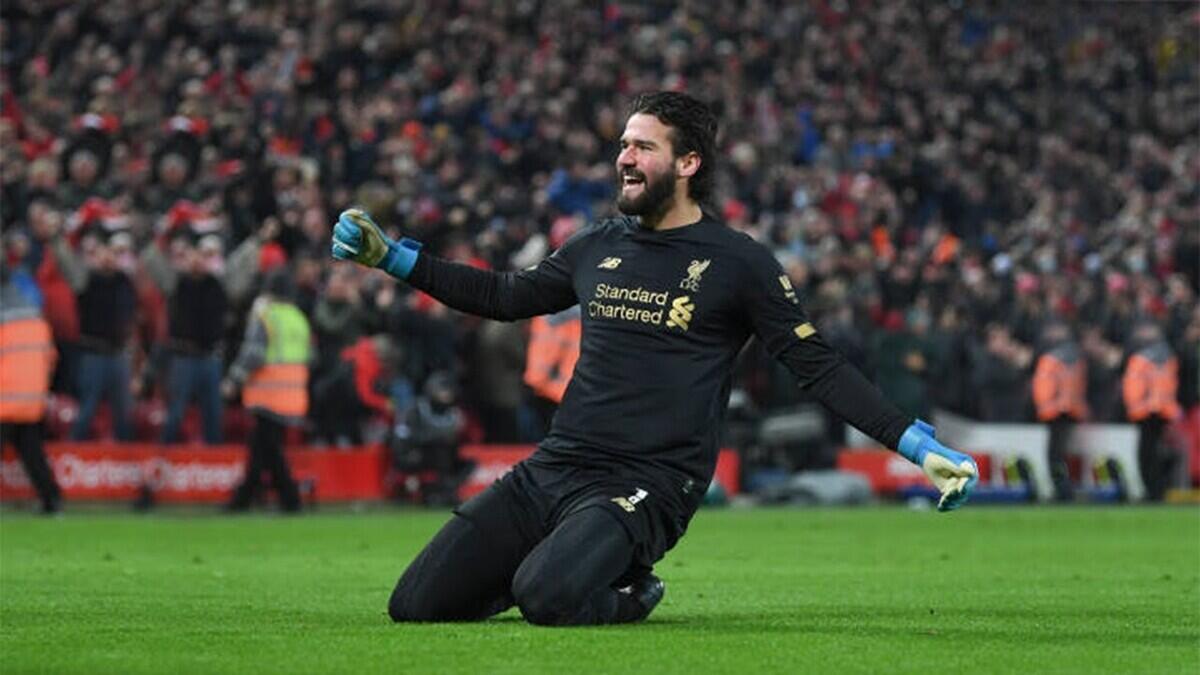 Liverpool is in a rut right now and it seems both The Reds and Klopp do not seem to understand very well what has happened to them. Liverpool is looking uncanny, short of ideas, and a shadow of its glorious past.

Three days before their next Champions League test, Liverpool drew with Brighton on Saturday, dropping points for the sixth time in their last seven Premier League games.

It is not as if Liverpool players are not able to score goals or create chances but they have not been able to defend well. Against Brighton Liverpool was able to score three goals but they also conceded three with Leandro Trossard scoring a hat-trick against the English giants. While Manchester City and Chelsea, both won their matches comprehensively, Liverpool struggled. This has resulted in Liverpool strangling, for now, at the ninth position in the Premier League table.

Like Messi at PSG last season and Ronaldo at Manchester United this season, Jürgen Klopp confess that his Liverpool players too lack confidence.

However, Klopp seems confident that his team will bounce back.

“You have to take a step in the right direction and when you’re ready, it’s [confidence is] back. In individual sports, you can fight yourself through it. In team sport, you have to do it together. It can be more complicated.”

Liverpool’s next game is against Scottish team Rangers, who are on the verge of relegation from the UEFA Champions League. The Reds and Klopp will have time to think and make necessary changes. A winning combination is all that Liverpool needs right now. With that, the team will gain enough confidence which can salvage their campaign.

The fans and supporters definitely shall be rooting for the English club. It will be interesting to see how and when The Reds are back in form and start winning.