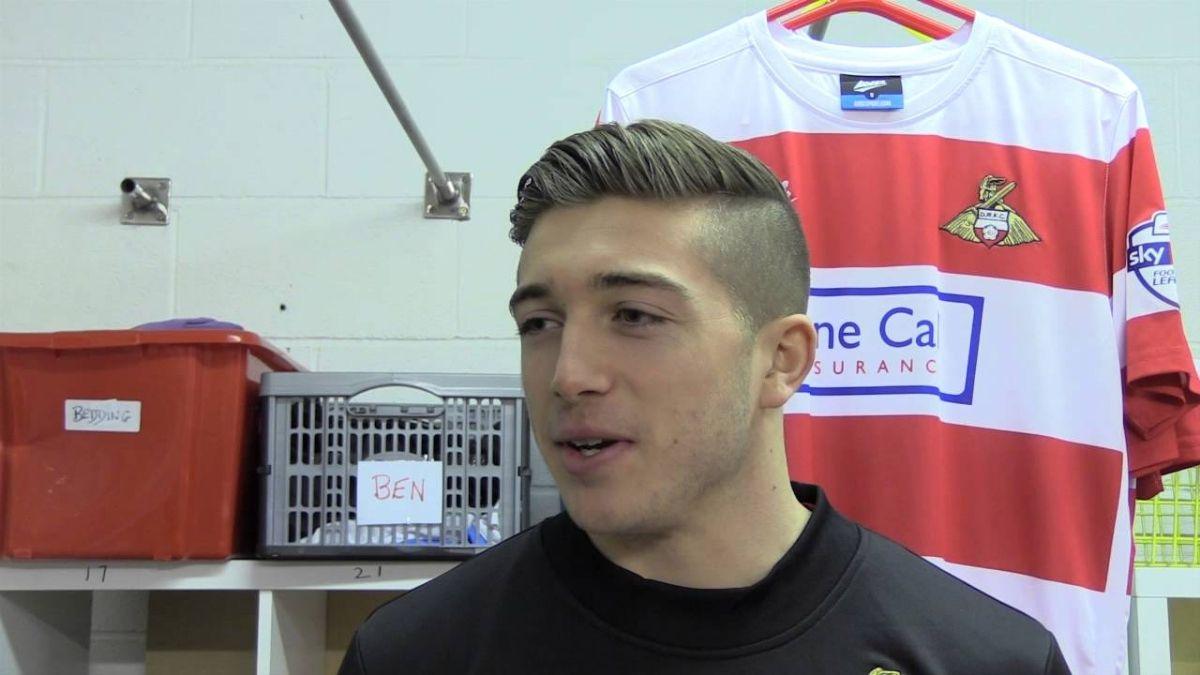 Sunderland fullback Lynden Gooch has stated that he is not sure about where his future lies next season.

The 26-year-old was a key member of the Black Cats’ promotion to the Championship from League two. They have earned the promotion after beating Wycombe Wanderers by 2-0 in the playoff final. The fullback played 41 games in the league this season and made six assists.

Speaking after the playoff final victory, quoted by the Northern Echo, the American said:

“I don’t know where I’m going to be next season so we’re going to have to wait and see. If this is my last game for Sunderland then there is not a better way to go out. I’ve got a meeting with him (Alex Neil) on Tuesday and we’ll see what happens. It is what it is. I’ve give everything for the club in my ten years as a pro. We’ll see what happens.

“If it’s my last game then happy days, I can go out on a high. If not, then I’ll continue to represent the club as best I can.”

Will Sunderland keep Lynden Gooch at the club for next season?

Although the 26-year-old featured regularly at the Stadium of Light. He didn’t display a great performance consistently enough to convince the club’s hierarchy to keep him.

The Championship will be a tougher league than League two. So, Sunderland needs to sign consistent players who will help them in securing their place in the second division of English football before trying to get the promotion to the Premier League.

Therefore, offloading Lynden Gooch might not be the worst decision. At this stage of his career, he might not get much development that will prove that he is good enough to play for a Championship side.

It will be interesting to see what Sunderland decides about the American’s future. However, letting him go could end up being the best thing for both parties.