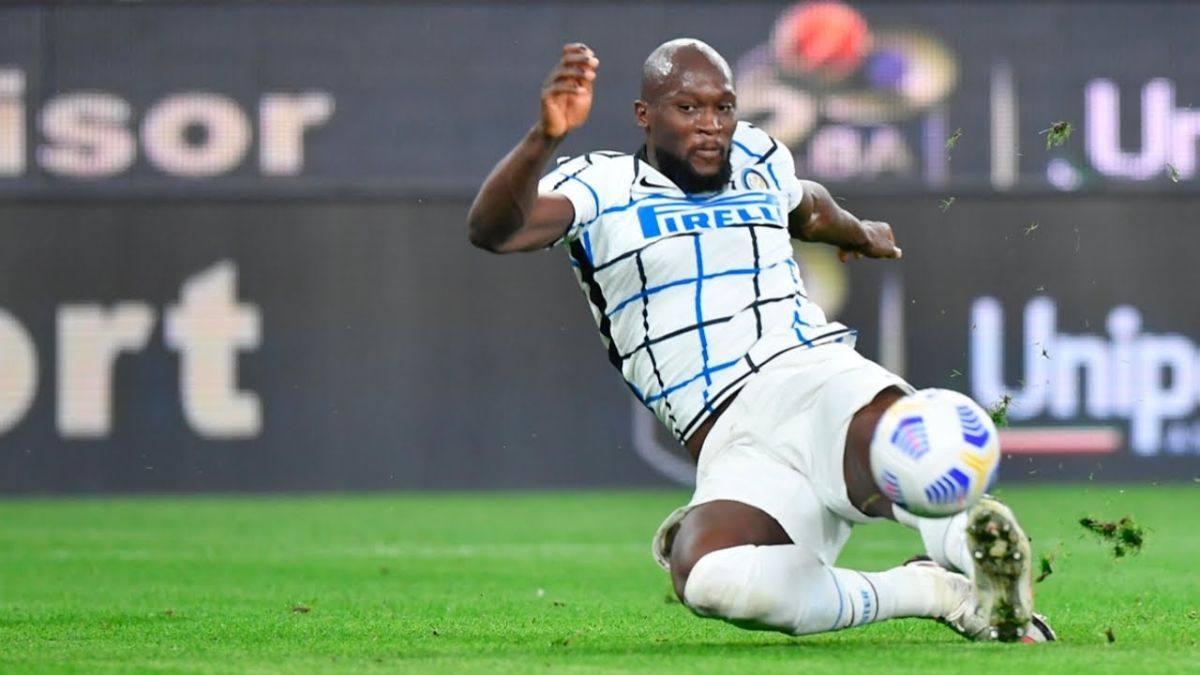 Despite both experiencing losses at the World Cup in Qatar. Inter head coach Simone Inzaghi believes that both striker Romelu Lukaku and goalkeeper Andre Onana are mentally prepared to be ready for the club’s return to Serie A. According to FCInterNews, the coach discussed the two players as well as the condition of the rest of the Nerazzurri’s team during a news conference this afternoon in Malta.

At Inter’s training retreat in Malta, Inzaghi gets access to a sizable percentage of the team. A number of players are still competing at the FIFA World Cup in Qatar at this time, or they are about to rejoin the squad after taking a break after being eliminated from the competition.

Read More: Rafael Leao might leave Milan in the next transfer window

The 29-year-World old’s Cup did not go as planned as he was unable to start any of Belgium’s games and failed to score or provide an assist as the Red Devils were eliminated at the group stage.

“He was obviously disappointed,”

Inzaghi said of the striker.

“It’s the World Cup and he cares a lot about his national team. He played for 45 minutes, he had three chances which Belgium hadn’t been able to create all match, the coach said of Lukaku’s appearance against Croatia. When they’re still getting those chances, a striker has to remain calm.”

Onana was another player whose World Cup came to an early end. The 26-year-old left the Cameroonian national team after playing in his country’s opening-round match against Switzerland and was later given a temporary suspension by the Cameroonian FA.