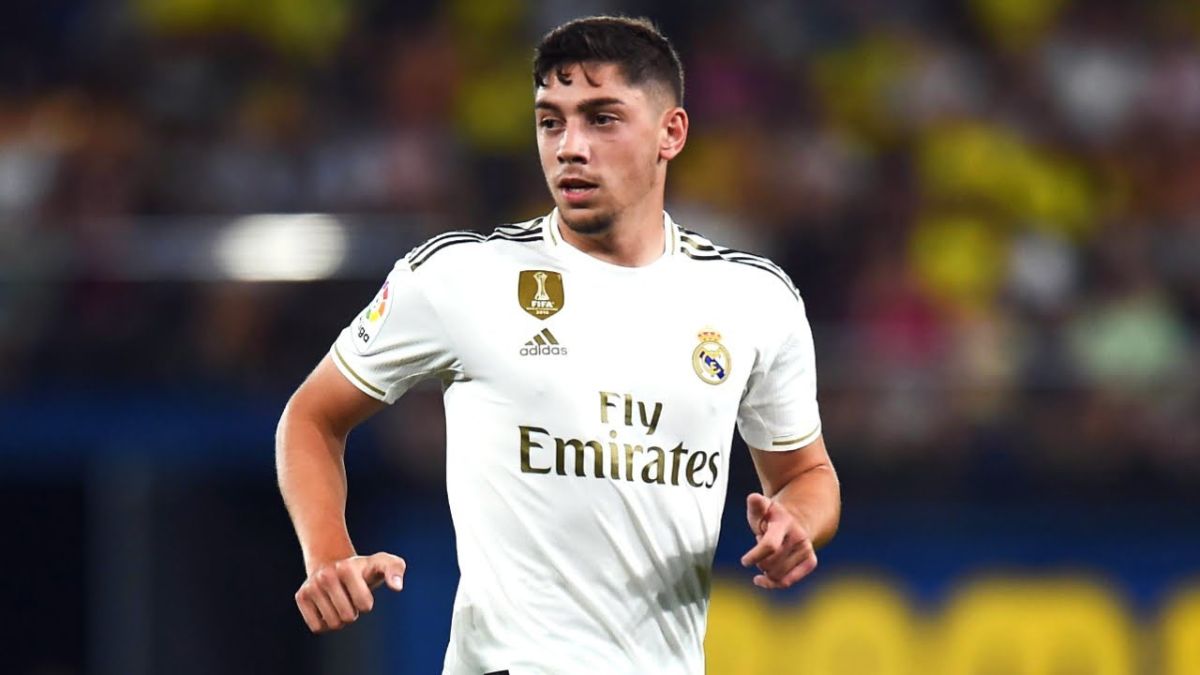 Real Madrid are looking to have another stellar season. Los Blancos have been nothing but sensational and brilliant for the last 2 seasons. Carlo Ancelotti’s side are one of the favorites once again this season for all major titles. It seems that beating them is not everyone’s cup of tea with the class and quality they have all over the pitch. The team seems to be reborn whenever they go behind. This has been one of the standouts for this season yet again. They have been unbeaten the whole season, let alone perfect in their UCL group. No team has managed to get the better of them this season, which says a lot about the team.

Karim Benzema has not enjoyed the best of starts this season. The season he had last year was the one every player would dream of. He has claimed his position as the best No.9 in world football. And the world expects him to be at the top of his game again this season. But, an injury against Celtic put the Frenchman out for 2-3 weeks and looks to have disrupted his goal-scoring a bit. Vinicius and Rodrygo have been firing the team to victories which tells how much the players have grown. Fede Valverde is the driving engine of the team and has already scored 5 goals this season.

Next up for them is Sevilla who travels to the Santiago Bernabeu. Sevilla have been pretty terrible this season and now have appointed Jorge Sampaoli as their head coach. Now he arrives in Madrid against a side that has been ruthless this season, even without Karim Benzema. They saw off a Barcelona side that was winning games for fun in La Liga. Don Carlo said,

” No team is invincible and we don’t think we are. We’re in good form right now and need to keep that up. We’re now facing a team that are trying to bounce back from a difficult start. Sevilla have improved and showed good attitude in the last few games. It won’t be easy. “

The good news for Real Madrid is that Thibaut Courtois is back in the squad for this clash. Dani Ceballos has suffered a hamstring injury and will be out until after the world cup. Benzema had some fitness issues but is in the squad and might just feature for some time. The win over Elche was an easy one and there will likely be some changes from that starting 11.

Mendy, Tchouameni and Courtois are expected to start replacing the likes of Rudiger, Rodrygo, and Lunin. The clash would not be an easy one with Sevilla unbeaten since Lopetegui’s deprature.