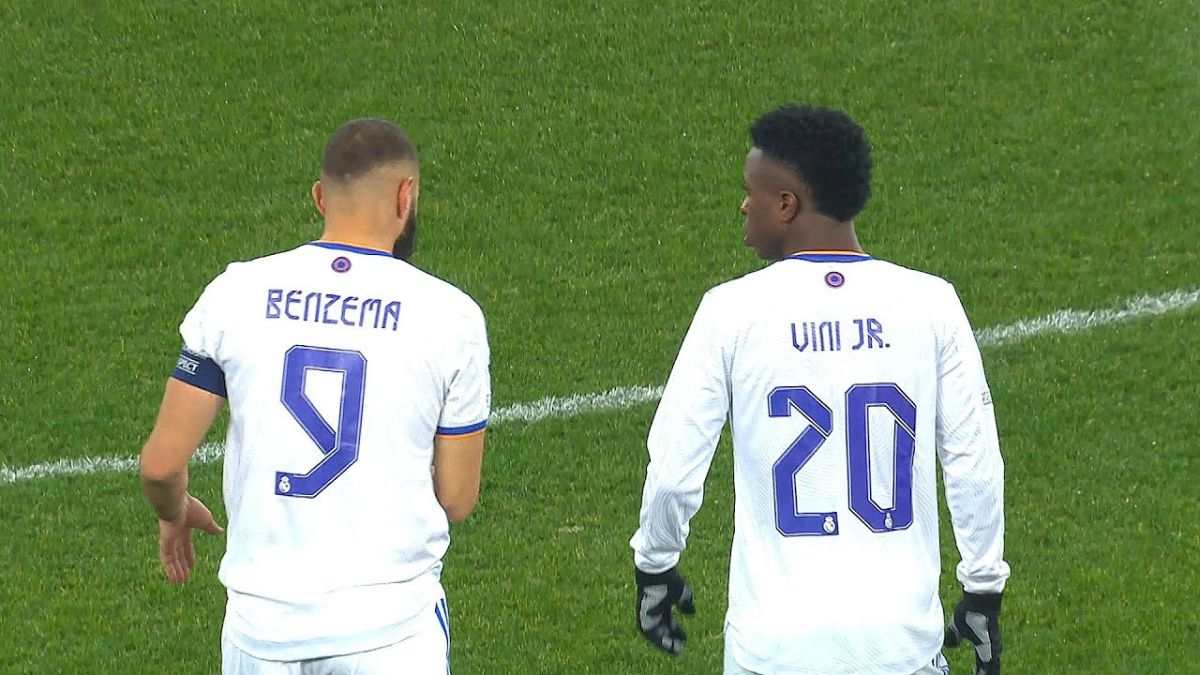 Real Madrid stumbled upon their perfect start against Osasuna in a thrilling 1-1 draw on Sunday. Karim Benzema missed a penalty late in the game vs Osasuna. The Los Blancos saw their unbeaten start to La Liga end against 10-man Osasuna.

Despite making his first appearance after suffering a thigh injury, Benzema failed to score from the penalty spot in the 79th minute. Unfortunately ending Madrid’s six-game winning streak in LaLiga to start the season. But as Osasuna hung on, Benzema smashed his penalty kick against the crossbar keeping them behind Barcelona in the standings.

Madrid was without Luka Modric and Thibaut Courtois due to injuries. After 41 minutes, Vinicius’ in-swinging cross reached the bottom-right corner. A VAR review determined that Benzema was not in an offside position at the time and thus did not interfere with play.

Following the half, Osasuna needed just five minutes to draw even, thanks to Kike’s looping header. The ball looped past Lunin and into the top-left corner, shocking the Bernabeu into quiet.

During a 1-1 tie with Osasuna, Real Madrid player Vinicius Junior was seen anticipating Karim Benzema’s penalty before it was attempted, but the Frenchman ultimately missed. Vinicius, Benzema’s colleague, appeared to celebrate before the striker took the punishment. However, Vinicius covered his face in shock after witnessing Benzema’s penalty ricochet against the crossbar.

Following the draw, Madrid lost their top-of-the-table spot. They have the same points as their bitter rivals Barcelona, but the team from Camp Nou has a better goal differential, which has allowed them to surpass Madrid.

The two teams will face each other in the season’s first El Clasico at the Bernabeu on October 16.