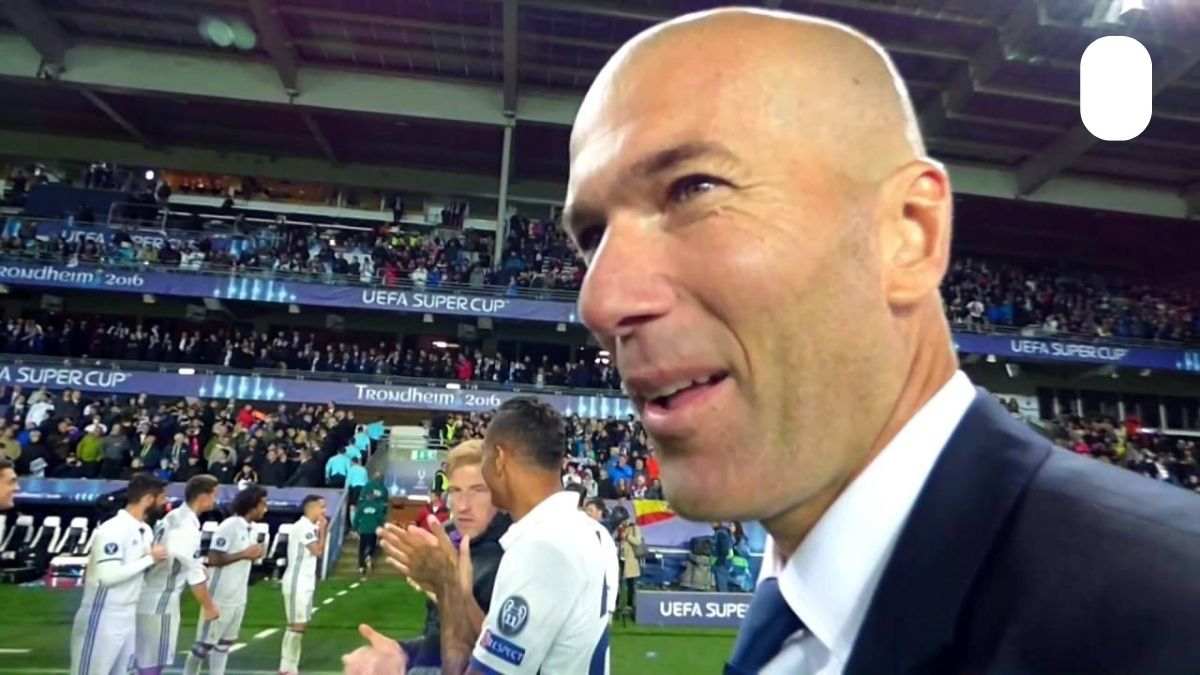 Zinedine Zidane is reportedly to become the manager of the Brazilian national team. After Brazil’s shock exit from the World Cup quarters, their previous boss Tite got sacked. Now shocking reports from outlets claim the French footballing legend is close to taking off the reins of the South Americans.

Though fans around the world have been speculating that Zidane is close to becoming the next Juventus manager. Zidane reached the pinnacle of football with the Bianconeri during 1996-2001. Zidane was heavily tipped to guide the vulnerable Juventus team in their tough times.

But reports from L’Equipe say otherwise as Zidane is looking forward to managing the Brazil national team.

Zidane has exhibited lots of footballing brilliance against the South Americans. His performance against Brazil at 1998 final will forever remain in the history books. Hence, Zidane’s move to Brazil will be an interesting move. Brazil might see their Hexa dream come true under the guidance of the French legend. Tite’s departure following Brazil’s tragic loss against Croatia might urge them to go for the 1 time World Cup winner.

Even though before his Real Madrid days, Zizou was the star of the Juventus team. His time with the Italian greats is nothing short of extraordinary. Now that Juventus is going through a severe crisis, Zidane’s move could turn them back to their glory days. Max Allegri’s slow ball tactics doesn’t seem to be working anymore for Juventus.

Club legend Zinedine Zidane might be the light Juventus needs in their tough times. But as per Juventus management, they want to continue with Allegri until the end of this season. They are not looking for a managerial change currently and hope the team progress under Max Allegri for now.

Now which way Zidane wishes to go depends solely on him. The footballing world will surely like to see Zidane take on the manager role after his glorifying time managing Real Madrid.