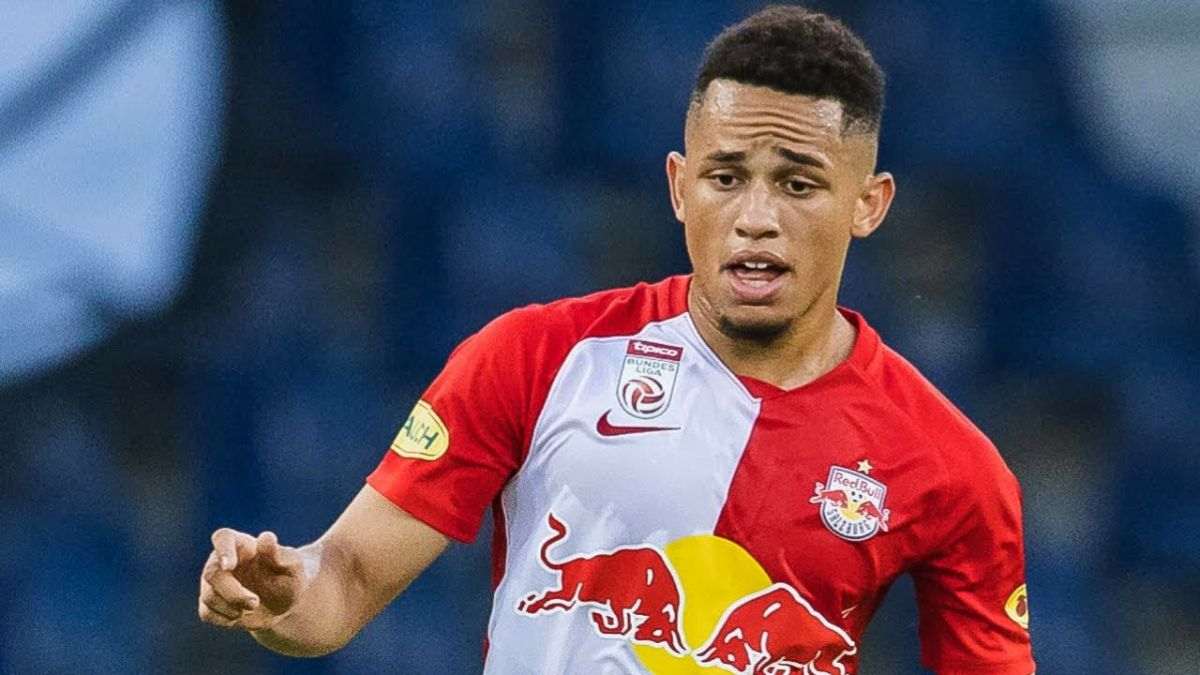 The reigning Serie A champions have been on the lookout for reinforcements in the attacking department. Zlatan Ibrahimovic and Olivier Giroud are sustainable options in the frontline, meanwhile, the future of Rafael Leao is quite uncertain. Thus, AC Milan is looking to bring in players to bolster their attacking options for the long term.

Noah Okafor is a talented forward who plays for RB Salzburg currently. The Swiss forward has been in sublime form since last season. The Swiss international scored 14 goals and provided 11 assists last season. The player has brought the form into this season as well. He has already scored 7 goals including a crucial equalizer in the UEFA Champions League fixture against Chelsea.

AC Milan is trying to push for successive league-winning campaigns this season. However, the club will need to strengthen their forward line in the January transfer window to ensure they do not lose steam during the campaign. Paolo Maldini is working hard on completing potential deals early in the winter transfer window.

The English Premier League side is looking to sign the Swiss forward to improve their squad. However, Nottingham Forest was unsuccessful in signing the player this summer. The Reds want to try again in the January transfer window.

Noah Okafor is set to cost around twenty-five million pounds to the buyer. Nottingham Forest can compete with AC Milan financially due to the lucrative Premier League television deals. However, on the sporting front, there is no comparison between Forest and the Rossoneri at the moment.

AC Milan will be able to offer the prospect of playing in the UEFA Champions League, unlike the English club. The Italian champions is also in a better position to win silverware in the coming seasons than Nottingham Forest. Thus, the sporting opportunities are better in Serie A for the Swiss international!!