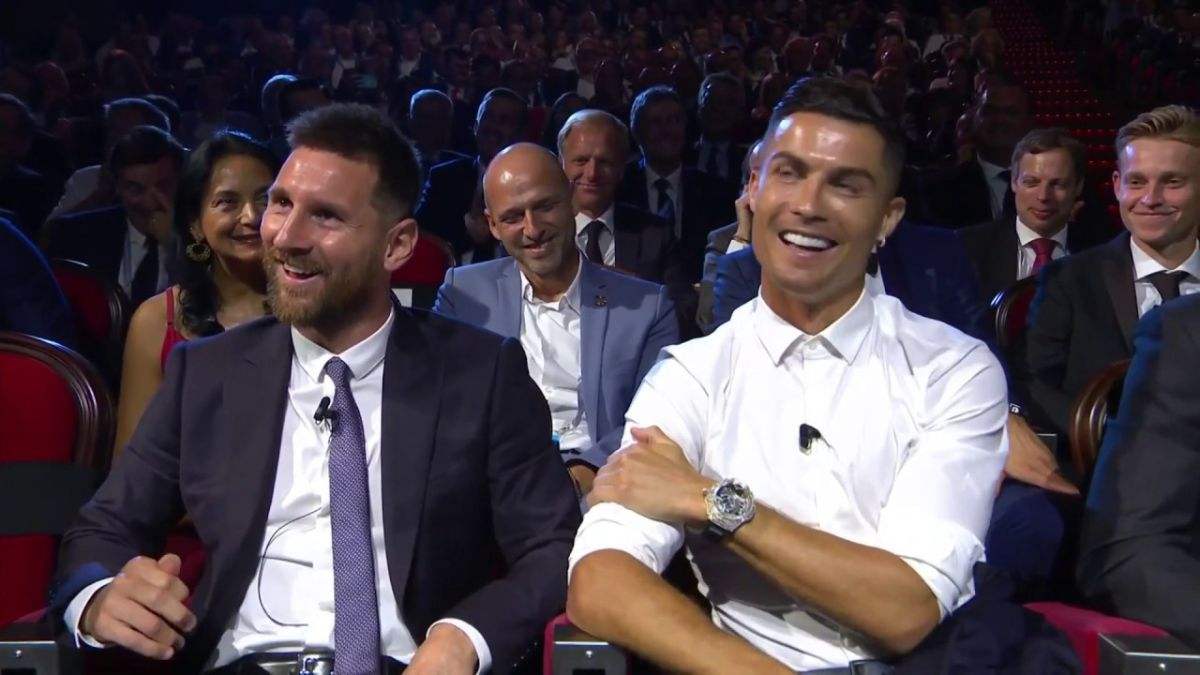 Amitabh Bachchan is one of India’s most celebrated actors. Recently had the opportunity to meet two of the world’s biggest football stars. Cristiano Ronaldo and Lionel Messi, in Riyadh, Saudi Arabia. The veteran actor took to social media to share his excitement about the encounter, saying “What an evening!”

The meeting between Amitabh Bachchan and the two football stars was a momentous occasion. Not just for the actor but also for fans of the sport. Ronaldo and Messi are considered to be two of the greatest football players of all time and are known for their incredible skills and achievements on the field.

What did Amitabh Bachchan say?

Amitabh Bachchan, on the other hand, is a living legend in the Indian film industry, having acted in over 200 films in his career spanning over five decades. He is known for his powerful performances and has won several awards, including the Padma Shri, Padma Bhushan, and Padma Vibhushan.

The encounter between Amitabh Bachchan and the two football stars made it even more special as it took place in Riyadh. The capital of Saudi Arabia. The city is for its rich culture and history and is home to some of the world’s most iconic landmarks. Including the Masmak Fortress and the National Museum of Saudi Arabia.

Bachchan’s encounter with Ronaldo and Messi is not the first time that the actor has shown his love for football. In the past, he has also shared his admiration for the sport. And has even tweeted about his support for the Indian national team.