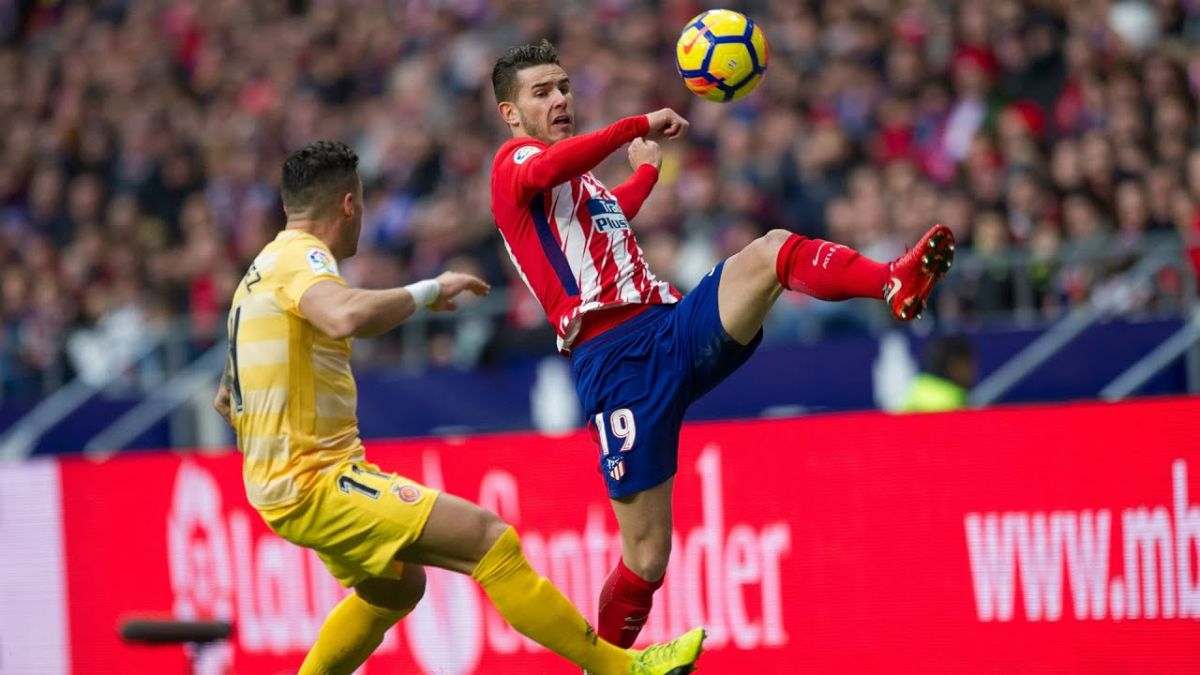 Atletico Madrid has experienced a tough week.  The mid-week draw against Bayer Leverkusen has seen them drop out of the Champions League. Doubts have risen over Diego Simeone’s continuity with the club. However, Cholo Simeone has denied every aspect of him leaving his beloved club.

With the next season in the picture, Simeone has identified former defender Lucas Hernandez as the primary target for the leaky backline. Lucas Hernandez has found it hard to cement a spot in the Bayern Munich team.

Diego Simeone, the head coach of Atleti Madrid, reportedly wants to bring Lucas Hernandez back to La Liga the following summer, according to El Chiringuito TV in Spain. By bringing in the 26-year-old French centre-back, the Argentine manager hopes to strengthen the defence.

Lucas Hernandez’s return to Spain during the summer transfer window will require an unexpected change of circumstances. Bayern has no intention of cutting ties with him. Hernandez is an essential part of Julian Nagelsmann’s plan for Bavaria. Therefore, Atletico Madrid may find it challenging to live up to Die Roten’s expectations of him. Hernandez left Atletico Madrid in the summer of 2019 and joined Bayern Munich for a rumored €80 million costs. The transfer made him the most expensive defender in Bundesliga history.

The Frenchman’s current contract runs out in 2024. Reports of contract renewal talks are out. Bayern is in no rush to extend the player’s contract but does not want to part ways with him. On the player’s side, Lucas Hernandez has always flirted with the idea of returning to his boyhood club one day. Hernandez, an academy graduate, publicly stated his intention to return one day.

Things might change, however, with the course of next summer. For now, Lucas Hernandez to Atletico Madrid is a tough transfer.