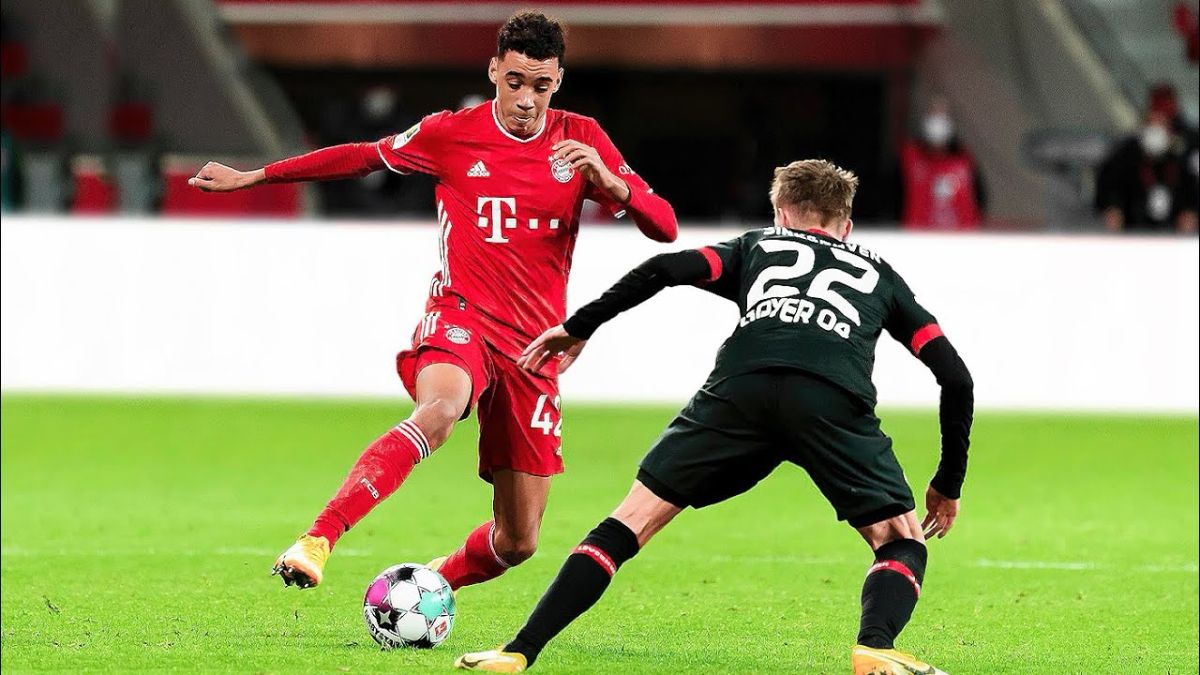 Following Jamal Musiala‘s outstanding World Cup performances, Bayern Munich is reportedly considering extending his contract, according to Bild. Musiala was Die Mannschaft’s lone exceptional player despite Germany losing two games in a row in the group stage for the first time. Since then, it has been abundantly evident that the 19-year-old, should he decide to stay, is both Bayern Munich’s and Germany’s national team’s future.

The midfielder has more goals than any other teammate this season with nine Bundesliga goals. Musial’s current contract, which has a number of recognition provisions, is set to expire in 2026.

Bayern wants to extend the young player’s contract soon despite the fact that it still has four years remaining on it. The club is aware of the numerous teams keeping an eye on Musiala and knows he can be a crucial member of the team for at least the next ten years.

“Of course, we told his mom Carolin and his management before the World Cup that we are very satisfied with Jamal and let them know that we want to sit down with them after the World Cup to talk about Jamal’s future at FC Bayern.”

Given that Jurgen Klopp, the manager of Liverpool, was instrumental in helping many of football’s top players develop into who they are as a result of his tactics and coaching style, Musiala seems like the prototypical wonderkid that Jurgen Klopp can make the most of. That is why the Reds would suffer a great loss if they failed to sign the German star.

The Bayern star has all the tools necessary to rank among the top athletes in the world in the upcoming years. However, current rumors that the Munich giants desire to extend the youngster’s contract suggest that Liverpool will not be able to sign Musiala.