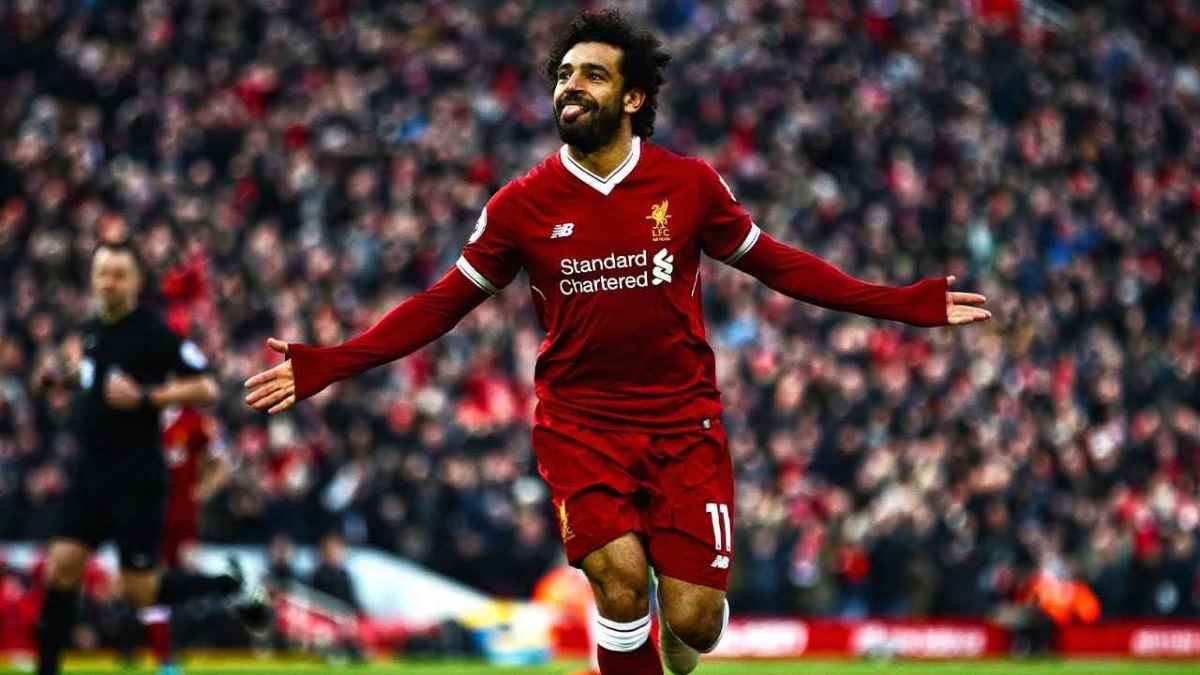 UEFA Champions League matchday 4 brought on massive clashes as some teams reached the Round of 16. It was another exciting night for football fans as two days were flooded with goals and more goals. The likes of Real Madrid, Napoli, Bayern Munich, and Manchester City reached the knockout stages as heavyweights Barcelona slipped up again against Inter Milan. Liverpool hit 7 past Rangers to get some confidence while Milan were humiliated on home soil by Chelsea. The likes of Ajax and Juventus reached the Europa League getting 3rd place in the group.

UEFA has revealed the Champions League team of the week. In goal will be the brilliant Simon Mignolet who was fantastic for Club Brugge in their game against Atletico. The Belgian made 9 saves and looked unbeatable the whole night. Sundgren and Nianzou partner up in Central defense as they were brilliant in their respective matches. Sevilla drew 1-1 with Dortmund while Maccabi Haifa were rock solid against Juventus. David Raum was brilliant against Celtic even though Leipzig lost. Rudiger completes the defence as he was inspirational in the 1-1 draw in Shakhtar last week.

Omer Atzili and Leon Goretzka form the 2 men’s defensive midfield. The duo were brilliant as their respective sides picked up wins in style. Atzili scored both goals against Juve while Goretzka was omnipresent against Plzen. The 4 man attack is formed by Heung Min Son, Mohammad Salah, Firmino, and Robert Lewandowski. Salah netted a record-breaking hattrick against Rangers while Firmino picked up vital assists and goals. Son was on the scoresheet twice against Frankfurt as Spurs won 3-2. Lewandowski grabbed a late brace to keep Barcelona’s hopes alive in the Champions League.

Can Real Madrid do it all again this season?

La Liga and UCL last season, Real Madrid had a fantastic season to remember. Always put out by pundits and teams, they managed to do what was impossible last season. This season, the squad is more complete with the arrivals of Tchaoumeni and Rudiger. Karim Benzema and Vinicius have started the season in fine form again and will look to lead Los Blancos to glory. They are top of La Liga and have qualified for the knockout stages yet again.

But it is quite difficult this season with the likes of Manchester City, Napoli, and PSG all strengthened. They are going to be the main competitors of Real Madrid this season and will look to dethrone the Spanish champions. Injuries might take a toll on Ancelotti’s side with no replacement for Karim Benzema. Also, one injury to Vini Jr or Benzema can be fatal to the success of the squad. It will be a season to look out for.