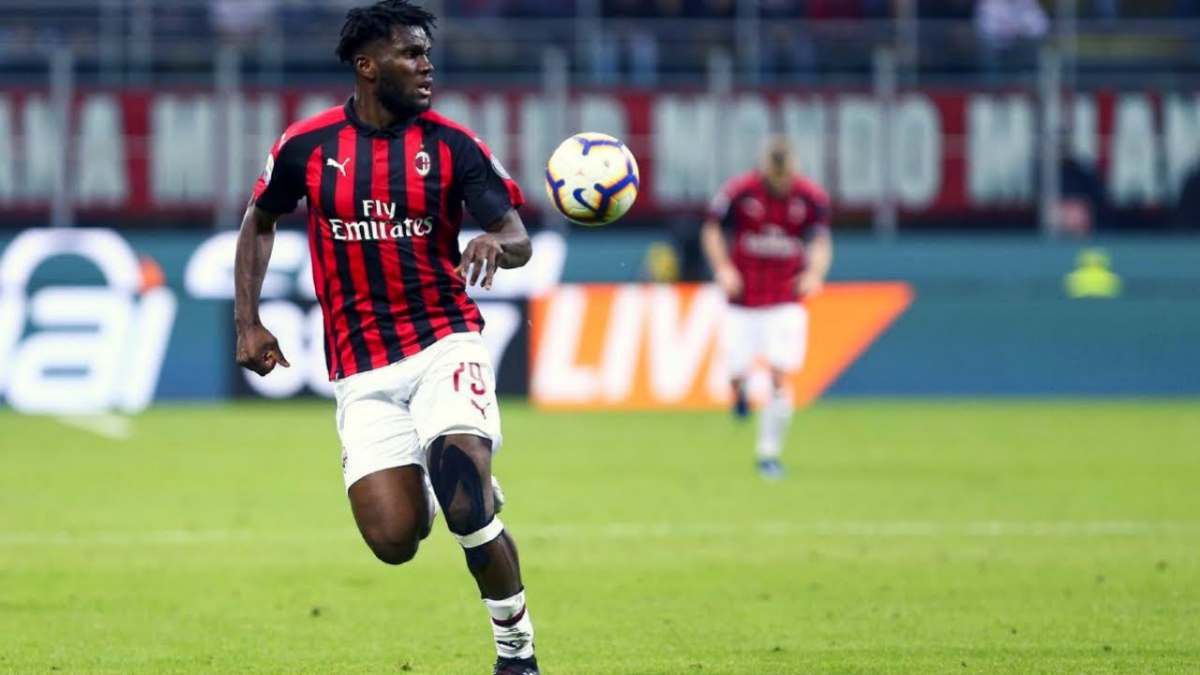 Chelsea has been struggling to bag points this season and are languishing in 10th position on the table. The Club has gone through a transition last year as the new owners have taken over. Graham Potter has been brought in as a long-term successor to Thomas Tuchel at Chelsea.

The German tactician was sacked because of a difference in opinion with the board despite spending big in the summer. Todd Boehly has spent almost five hundred million on players, but the club has still struggled for success. The midfield has been a major issue for the club this season. Mason Mount is often used in the midfield to fill the gap instead of a more advanced position which has impacted his performances as well.

Jorginho, Mateo Kovacic, N’Golo Kante, Ruben Loftus Cheek, and Denis Zakaria are the options in the midfield. However, the French international is a shadow of himself as he has struggled with injuries. Whereas the other midfielders have been far from consistent in the middle of the park. It is an area that Chelsea needs to strengthen in January. Franck Kessie has been identified as an option.

Who can Chelsea target in the Winter transfer window?

Franck Kessie is an obvious option as the Ivorian has struggled to get game time at Barcelona. The midfielder was an integral part of the Scudetto-winning team last year but has not found his feet at Camp Nou. Xavi Hernandez has used him sparingly and the player is unable to exert the same influence on the game.

He could be a good signing for Chelsea as the club are looking for an enforcer in the midfield. The Ivorian is in need of regular game time and can benefit from even a loan move. Apart from Franck Kessie, another midfielder who can move is Eduardo Camavinga. His agent has claimed that the player is happy at Real Madrid, however, he has not been playing regularly.

Chelsea are in desperate need of signing a midfielder as the club looks to turn their season around. The Blues are still vying for the UEFA Champions League and also need to improve in the league. It will be interesting to see if the club can actually get the move over the line this window!!