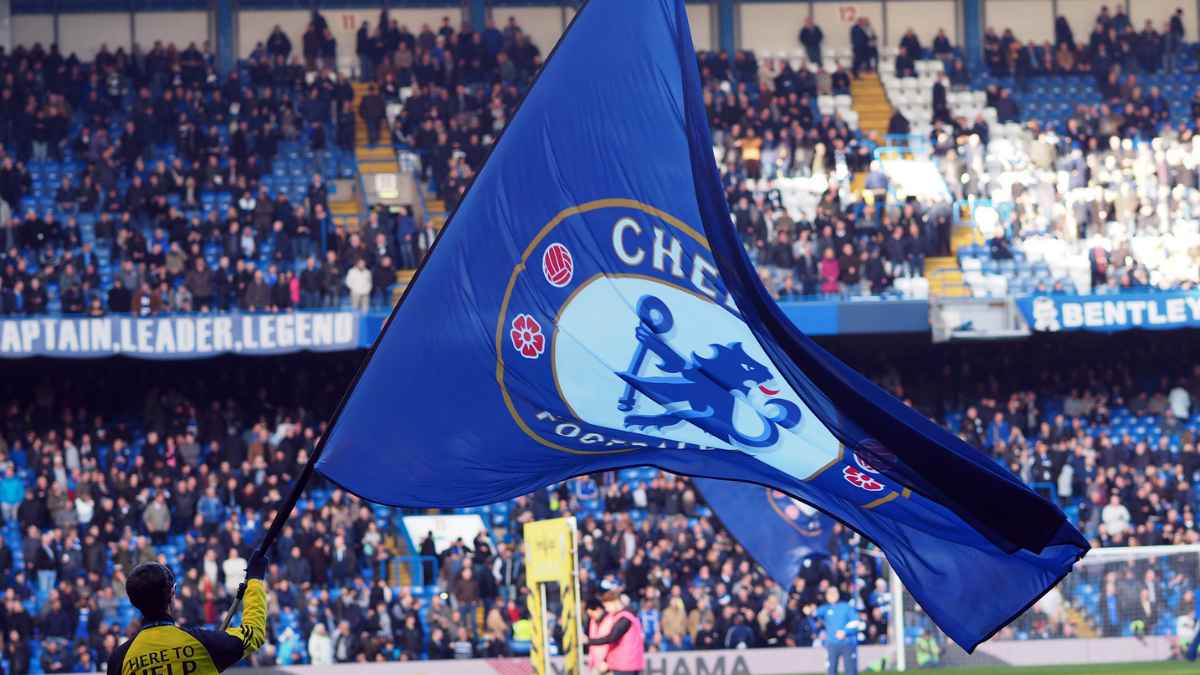 Premier League giants Chelsea FC cling to a slender 1-0 advantage to beat Al Hilal and secure a spot in the FIFA Club World Cup final. The second period was nervous for the Blues as Al-Hilal tested Kepa on multiple occasions. However, the Spaniard stood his ground and helped his side keep the AFC Champions at bay.

Al-Hilal began to pile on immense pressure after the break. But Andreas Christensen was resolute and ensured Chelsea’s defense was not breached. Christensen recorded 3 tackles and 2 interceptions with a match-leading 8 duels won in the air and 12 on the floor.

With such a display, the Dane proved why he should have a permanent spot in Thomas Tuchel’s starting Xi.

Next up, Chelsea will lock horns with Palmeiras in the Club World Cup final in Abu Dhabi. Al-Hilal began on a bright note but it took just 10 minutes for the European Champions to take over.

Winger Hakim Ziyech and midfielder Mateo Kovačić were menacing from far out. Forward Romelu Lukaku was also afforded 2 golden opportunities. Unfortunately, he was unable to convert — not getting a foot to a low-driven Cesar Azpilicueta cross and blasting a shot square at Abdullah Al-Mayouf. Nonetheless, he made sure to capitalize the third time.

A lovely piece of skill from Kai Havertz on the left resulted in a chance. His ball bounced to a waiting Lukaku in the middle. This time the Belgian made no mistake as he slammed home for 1-0.

Havertz had an opportunity to double the lead a few minutes later. Following another bursting run down the left-wing, the German’s dinked in effort found the post rather than the goal.

From that point, it looked like Al Hilal had been woken up. They responded by keeping the opposition guessing in the closing 40 minutes. Moussa Marega had a good opportunity snubbed by Kepa who also tipped away a super effort from Kanno.