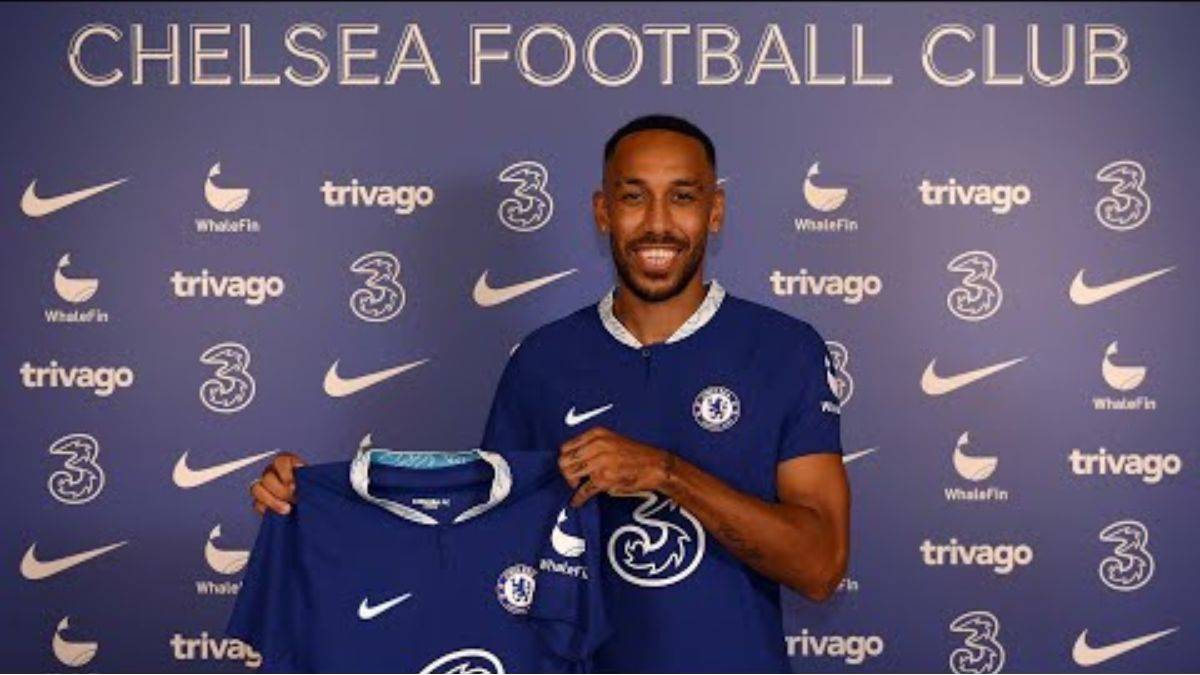 Chelsea has been trying to sign a qualitative striker for their squad ever since the departure of Diego Costa. However, the Blues have failed to sign a striker that has settled well at the club. Chelsea has often used other players as make-shift strikers in recent seasons. However, now the club has finally signed a top striker in the form of Pierre-Emerick Aubameyang.

The Gabonese striker has signed for Chelsea after a short spell at Barcelona. The Blaugrana was looking to offload one of Memphis Depay and Pierre-Emerick Aubameyang this summer. It was important for Barcelona to do so in order to reduce the wage bill.

Thomas Tuchel is a big admirer of Pierre-Emerick Aubameyang

The German tactician has worked with the striker before at Borussia Dortmund. The pair had a successful working relationship and Pierre-Emerick Aubameyang became a superstar under the tutelage of Thomas Tuchel. It is lesser-known fact that Thomas Tuchel wanted Paris Saint-Germain to sign Pierre-Emerick Aubameyang in the summer of 2019. However, the club instead signed Mauro Icardi from Inter Milan.

Pierre-Emerick Aubameyang has a proven goalscoring record in the Premier League, however, the manager believes that the striker brings more than that. Thomas Tuchel has publicly applauded the Gabon international’s work rate and pressing.

Chelsea will be satisfied with their acquisition of the striker as the player has been in good form recently for Barcelona. Nevertheless, it will be interesting to see how soon will the striker find his feet again in the Premier League for Chelsea!!