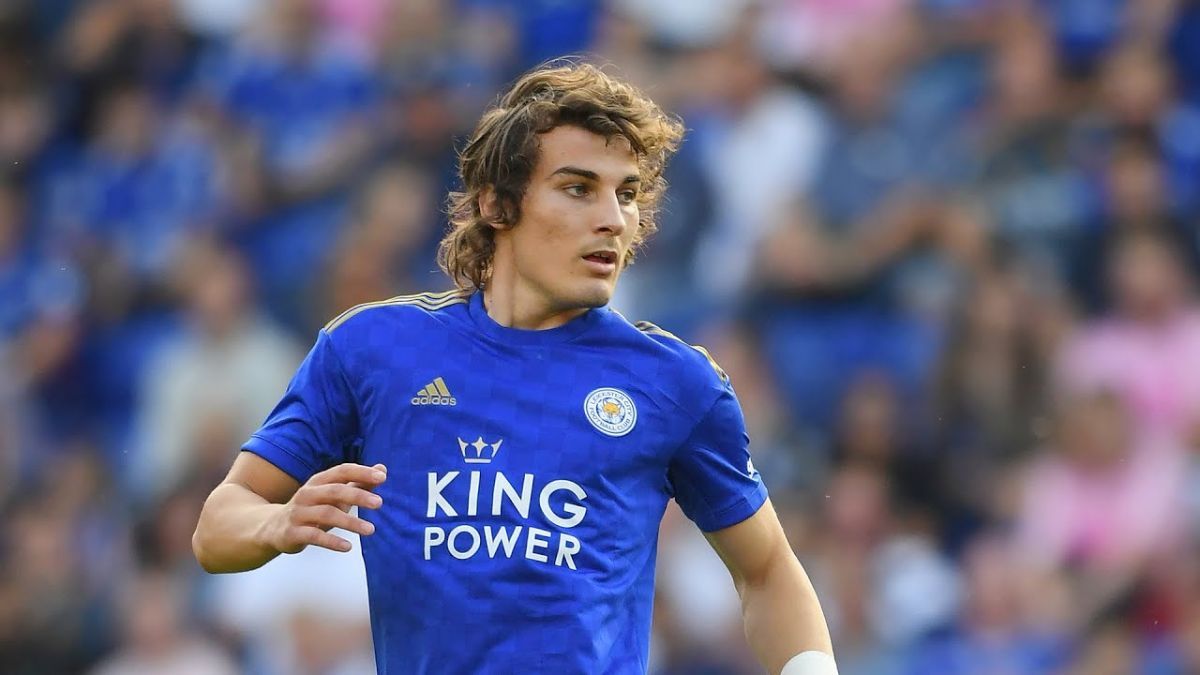 Chelsea has spent a lot of money on defenders over the seasons in an attempt to bolster their defense. However, the club is still not done in the transfer market when it comes to defenders. The blues have signed Wesley Fofana from the Foxes this summer and are looking to raid them for the Turkish international as well.

The defender arrived in England from SC Freiburg in 2018 and became an important part of the club instantly. However, the Turkish defender fell out of favor in the second half of last season. A host of clubs have expressed interest in signing the player next summer. Caglar Soyuncu will be a free agent next summer after his contract with Leicester City expires.

A contract extension for the player seems unlikely at the moment considering his utility for the Foxes. Inter Milan and Villarreal have also expressed their interest in addition to Chelsea in the defender. The Italian giants wanted to sign a top defender this summer to replace their aging backline. However, the club lost the battle to sign Gleison Bremer to Juventus and settled for Francesco Acerbi.

Todd Boehly has sacked Thomas Tuchel recently due to a difference in approach towards the direction of the club. The owner said that he wants a manager who has an aligned vision for the club as the owners. Graham Potter has been appointed as the new manager by the club on a 5-year contract. The length of the contract goes to show that the owners trust him for the long term.

Thus, new players will need to adapt and settle into the Englishman’s system. The Manager prefers to play a possession-based style that relies on fullbacks pushing forward. Chelsea played a back three in his first game and back four in his second. This shows that he is still testing his squad and trying to identify the most suitable system.

However, he is also known for switching systems based on opposition much like his predecessor. Brighton used to adapt to a back four from a back three mid-game and vice versa to afford that versatility to the team. Chelsea has all the resources for playing both systems. However, the club is looking to build further and it is clear that the Manager’s preference will play an important part in shaping the squad for the future!!