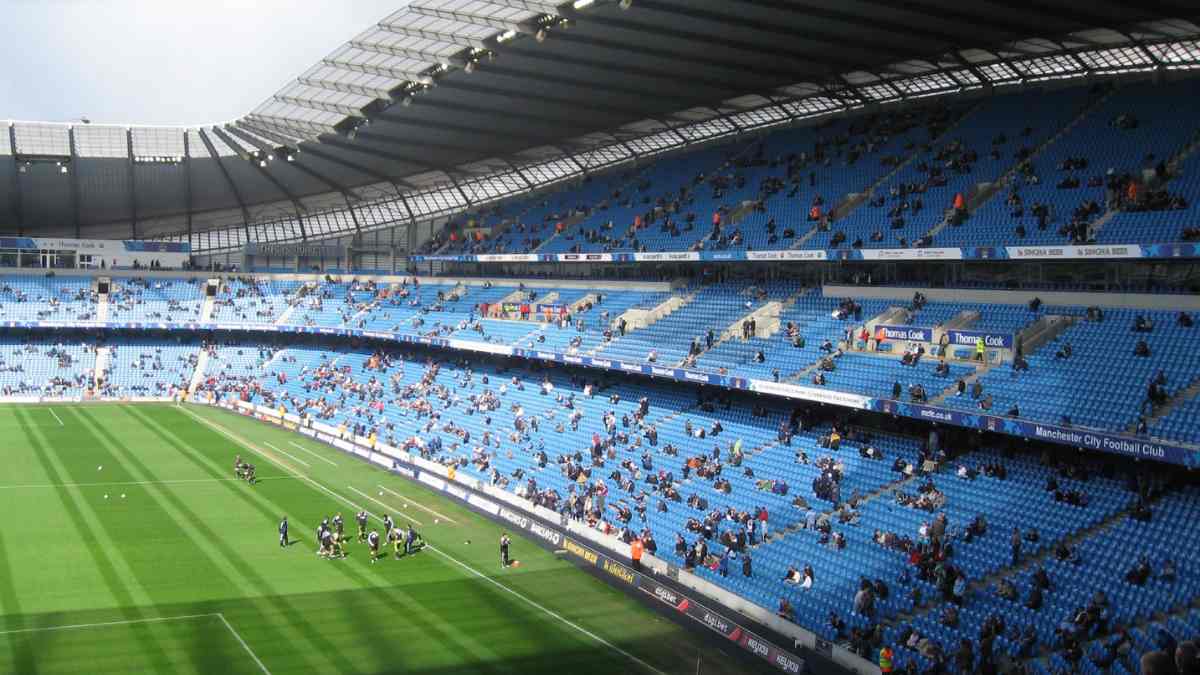 Chelsea is on the hunt for defensive reinforcements due to the departures of Antonio Rudiger and Andreas Christensen earlier this summer. The club is looking to replace the defenders with experience and quality at the top level. Nathan Ake is a name that has popped up on their wish list.

The Dutch international joined Chelsea from Feyenoord back in 2011. However, Nathan Ake failed to cement a first-team place at the club. Moreover, he had multiple loan spells away from the club. The defender was sold to Bournemouth in 2017 on a permanent transfer.

The reigning Premier League champions, Manchester City paid a whopping £41 million for the defender. The Dutchman has won multiple trophies at the club. However, he has not been able to procure an extended run in the team. Ake finds himself on the bench more often than not. As a result, he will look towards a transfer in the hope to secure regular playing time.

With the FIFA World Cup scheduled to take place in November, Nathan Ake will be looking to play regularly in an attempt to establish his position for the Netherlands.

Nathan Ake is keen to secure a transfer to Chelsea

The Dutchman is a versatile player and is also capable of playing as a left-back for the team. The defender is usually deployed as a left-sided center-back in a back three or back five. However, Ake has come good for Pep Guardiola as a left-back in his years at Manchester City.

Chelsea is looking at Nathan Ake to fill the void at center-back due to his versatility. The Dutch international is considered to be technically gifted and calm on the ball. His ability to carve out creative passes for his midfielders and forwards has earned him praise from the experts.

However, it seems that the deal will not be for anything less than a fee of £40 million. The fee seems to be a little steep for the Dutchman and could raise some eyebrows. Chelsea has been forced to look towards Ake as an option due to Matthijs De Ligt’s preference to join Bayern Munich.

The Blues will be hoping to finalize a transfer soon as they are in a defensive crisis amid exits of key players. It is important for Thomas Tuchel to have at least four quality center-back options for the upcoming season due to the fixture load.