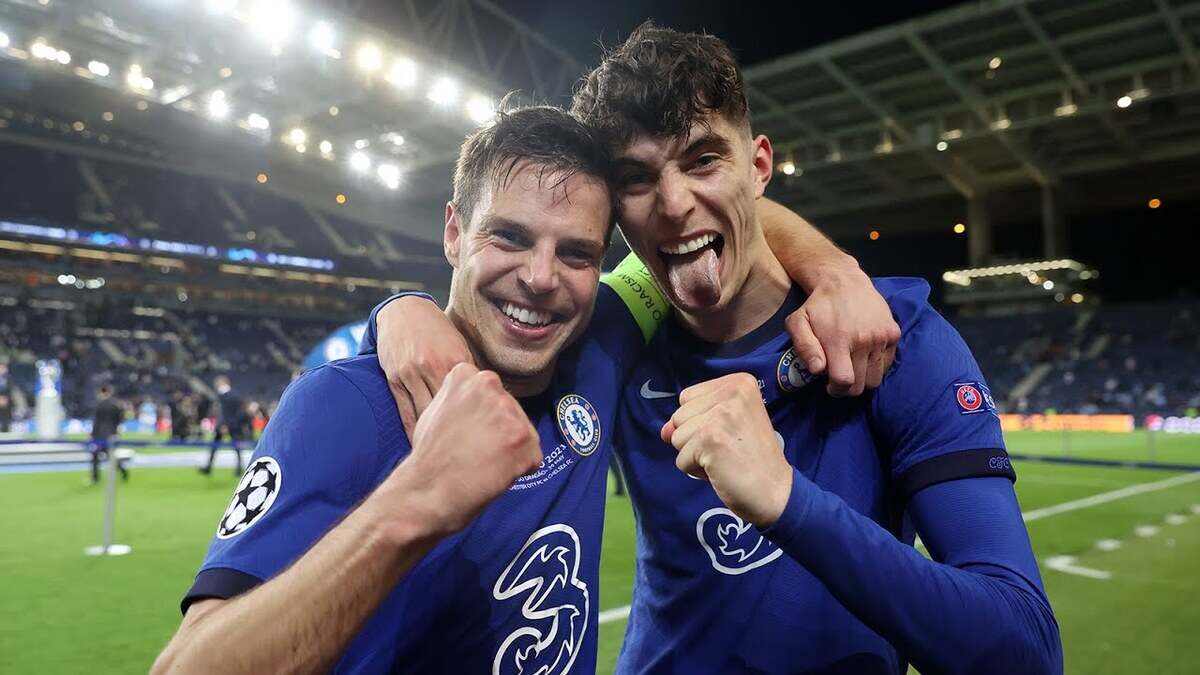 While Chelsea ponder a contract extension for skipper Cesar Azpilicueta, Barcelona keep up their pursuit of acquiring the Spaniard. Given that Azpilicueta is a primary target for Barca, him signing a new deal would be a setback for the Spanish giants

Barcelona have given precedence to arriving at an agreement with the 32-year-old. However, sources say that they need to deal directly with Chelsea following an extension option becoming available.

Yet, the clause has still to be triggered. The Catalans are confident after presenting the Chelsea skipper with a 2-year deal with a 1-year extension option.

Will Azpilicueta end up moving to Barcelona?

Ideally, boss Thomas Tuchel would want the Spain international to stay at Stamford Bridge beyond his present contract. However, the club are hesitant to present improved terms other than a 1-year rolling contract.

They have made sure that there is a mutual understanding from all sides. Azpilicueta will have the final choice the regarding what he feels is best for himself and his family.

As the Blues lifted the Club World Cup in Abu Dhabi, captain Azpilicueta is the first Chelsea player to record a clean sweep of all available honours. With his heroic status cemented, Chelsea might permit him to switch to the Camp Nou should that be his final call.

Azpilicueta has handled situation with caution so far. He does not wish to force the issue at present and discuss his future. The Spaniard mainly puts the aims of the club at the forefront.

Granted that he does move, his case could turn out being similar to the Olivier Giroud to AC Milan move last summer. The Blues did have an option in his deal to extend by a year. Thus, they tried to negotiate a nominal fee which started out below £1,000,000.

Meanwhile, Chelsea are fixated on renewing Antonio Rudiger’s contract. They are even prepared to make him the highest-paid defender in their history.

There is a bit of uncertainty regarding signing bonuses and agent fees. But apart from that the Blues seem ready to closely match the amount the German asked for earlier.

Going on, Andreas Christensen is at a standstill in terms of contract talks after both parties felt estranged with each other’s steps. Barcelona and Bayern Munich appear to be most interested and are aiming to swoop up the Dane on a free.

All said and done, the blues must now decide whether or no to to refresh talks and bury the hatchet.

Anyhow, Chelsea are expecting to part ways with at least 1 defender. As potential replacements, Jules Kounde of Sevilla, Wesley Fofana of Leicester City and Ronald Araujo of Barcelona top the list.