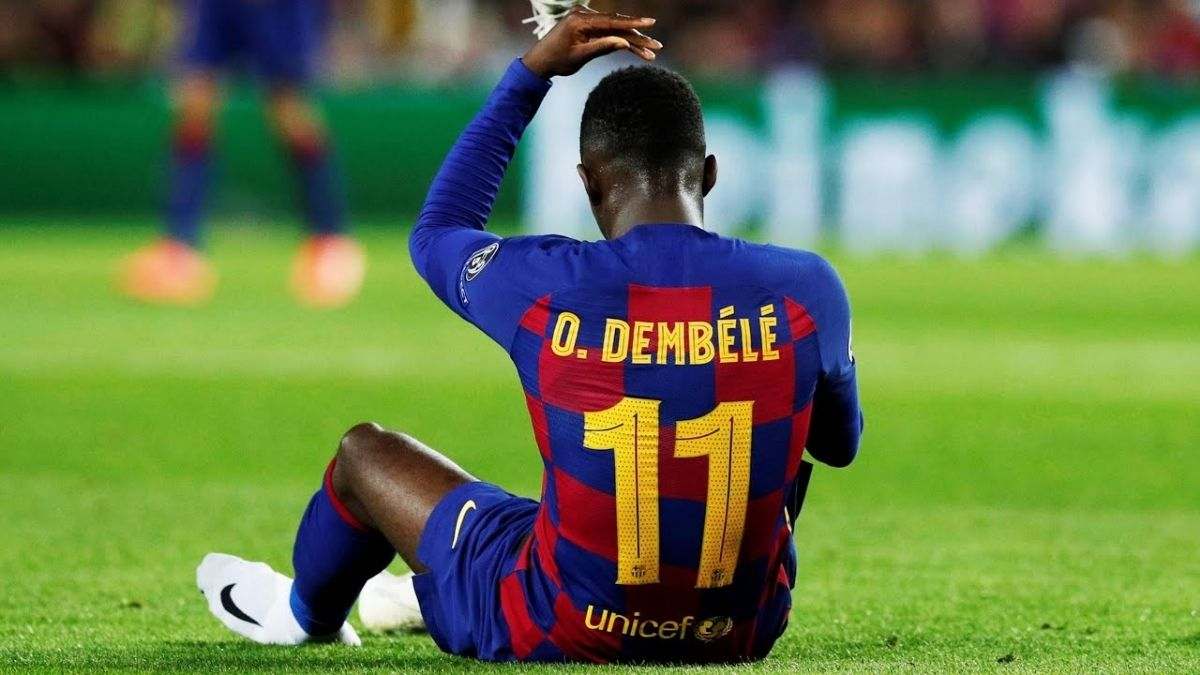 Since joining Barcelona from Borussia Dortmund, Ousmane Dembele has been an underachiever. It wasn’t long before the Frenchman suffered from a spate of fitness problems during his first few years at the Catalan club. Under Xavi Hernandez’s tutelage, his form has improved.

During the 2022 FIFA World Cup, the 25-year-old played a crucial role for Les Bleus. Dembele contributed six goals and seven assists in 22 appearances for Barcelona in 2022/23. As Ousmane Dembele enters his final contract year, Paris Saint-Germain is aware of the situation.

Paris Saint-Germain have not given up hope of signing Dembele this summer. The Frenchman is reportedly eyeing a move away from PSG in the summer transfer window. Despite his success at Parc des Princes, Dembele is unsatisfied at the club and may leave the club. In addition, Neymar’s future at the Ligue 1 champions is uncertain amid recent exit rumors.

Dembele’s Barcelona contract does not contain a release clause worth €50 million, contrary to widespread speculation. If a suitor offers less than €100 million, Barcelona will not entertain an offer. Instead of losing to PSG or another club, the Blaugrana will strive to secure the French international’s long-term future.

According to recent reports, Barcelona will soon begin talks with the 25-year-old. We’ll have to wait and see if the Catalan giants secure his future. The summer transfer window will also be interesting to see if PSG will be willing to pay €100 million for Ousmane Dembele.