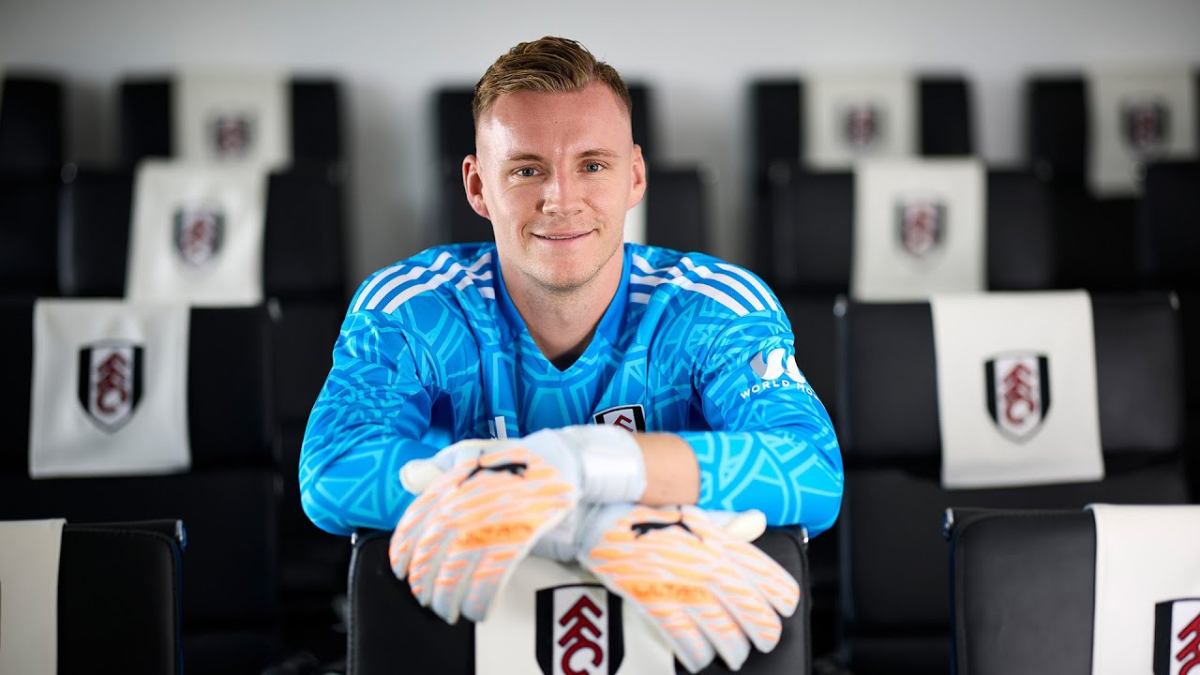 Fulham finished last season as the winners of the Championship in English football with an impressive record. The club will play in the Premier League this season after a gap of a season. The newly promoted club has been very dynamic in the transfer market this summer. The club has signed a number of players in key areas to try and survive in the Premier League.

The cottagers have been unsuccessful in their last two attempts to survive in the Premier League. The ownership will hope to break this pattern and stay in the Premier League for a longer run this time around. The club has backed Manager, Marco Silva in the transfer market to facilitate the same.

A few major signings of Fulham this summer include Joao Palhinha, Daniel James, Andreas Pereira, Layvin Kurzawa, and Bernd Leno. More importantly, the club also signed a few utility players to fill the gaps in the squad. These include players such as Kevin Mbabu, Willian, and Carlos Vinicius.

Smart transfer activity was the goal of Fulham this summer

One of the major issues with Fulham has been the lack of Premier League experience in their squad. Fulham have addressed the issue by signing Shane Duffy and Issa Diop in the defensive department. Bernd Leno has also signed up for the club this summer. Willian and Daniel James have signed to strengthen the attacking department.

All the aforementioned signings show the focus was clearly on getting quality and experience in the squad. Willian is a Premier League veteran and has won the title twice with Chelsea. Meanwhile, Shane Duffy and Issa Diop have been playing for established Premier League clubs till last season.

In addition to these players, Fulham also signed players like Kevin Mbabu and Layvin Kurzawa. The two fullbacks do not have Premier League experience but bring versatility and quality on the wings. Both the players can play in a back four or a back five as well. The acquisition of Mbabu and Kurzawa gives Marco Silva the flexibility to change systems.

It has been an impressive transfer window for the cottagers. However, teams are successful only when quality translates on the pitch. Quality on paper means nothing. Thus, it will be interesting to see if Marco Silva can extract the best out of these players on the pitch and where Fulham will end the season despite such an exciting transfer window!!