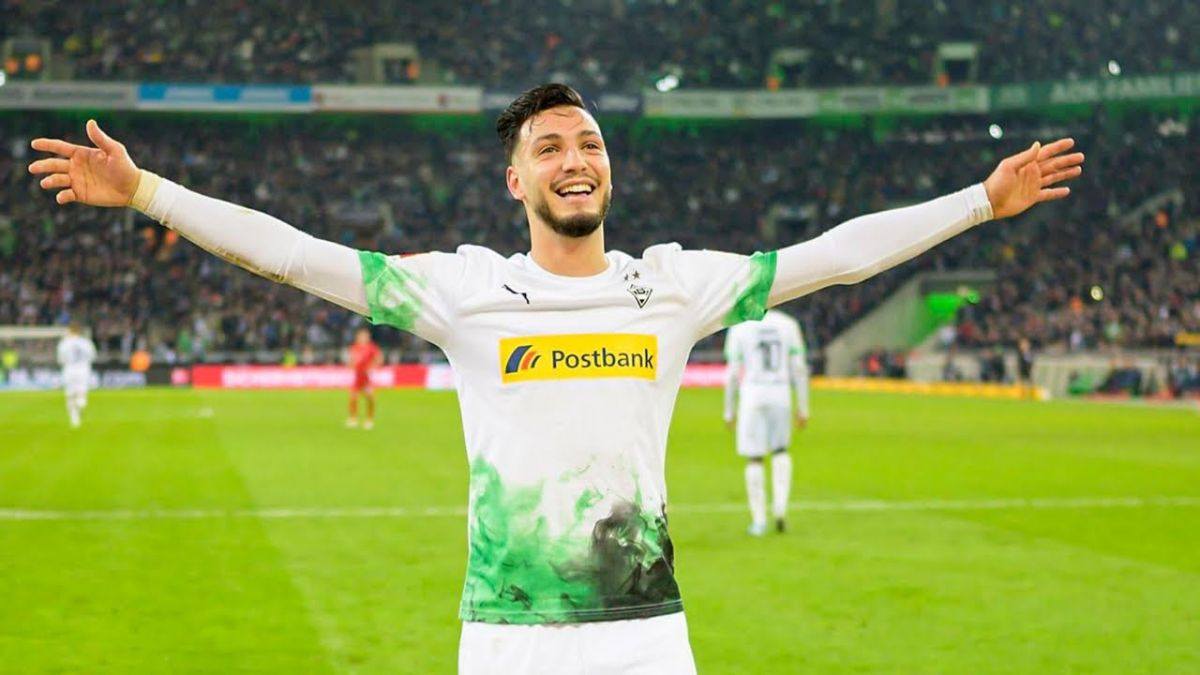 Inter Milan have built a strong squad over the last couple of years and have two good players in almost every position. However, the difficulty with such a squad is keeping everyone happy with their game time. Simone Inzaghi is struggling with a similar issue as Robin Gosens is not happy with his game time in Milan. The player was signed from Atalanta after his impressive UEFA Euro performance.

However, the club has not used the player as often as he would have expected. Robin Gosens is accustomed to playing in the wing-back role and Inter Milan regularly plays two wing-backs. Simone Inzaghi seems to prefer Federico Dimarco as the left-wing back over Robin Gosens at the moment.

The German international must have thought that he will be the first choice after the departure of Ivan Perisic. However, the manager is currently playing the Italian wingback over the German international. Robin Gosens has also lost his place in the National team due to the reduced game time.

Ramy Bensebaini is a suitable replacement for Inter Milan

The Nerazzurri has identified the Algerian wingback, Ramy Bensebaini as a suitable option to replace the German international if he decides to leave. It is reported that Robin Gosens will be looking to leave the club in the January transfer window.

The Borussia Monchengladbach player offers a good alternative to Robin Gosens and will be a good signing. The Algerian plays a similar role to what Inter Milan needs him to fill in. The wingback is also suitable to the style of play Inter Milan expects from their wingbacks.

He showcases a perfect balance between attack and defense when playing in the wing-back role. The Algerian is not a regular starter at the German club and a move to Inter Milan will be considered an upgrade. Acting as the backup to Federico Dimarco will not be a concern since the player will also get an opportunity to play in the UEFA Champions League!!