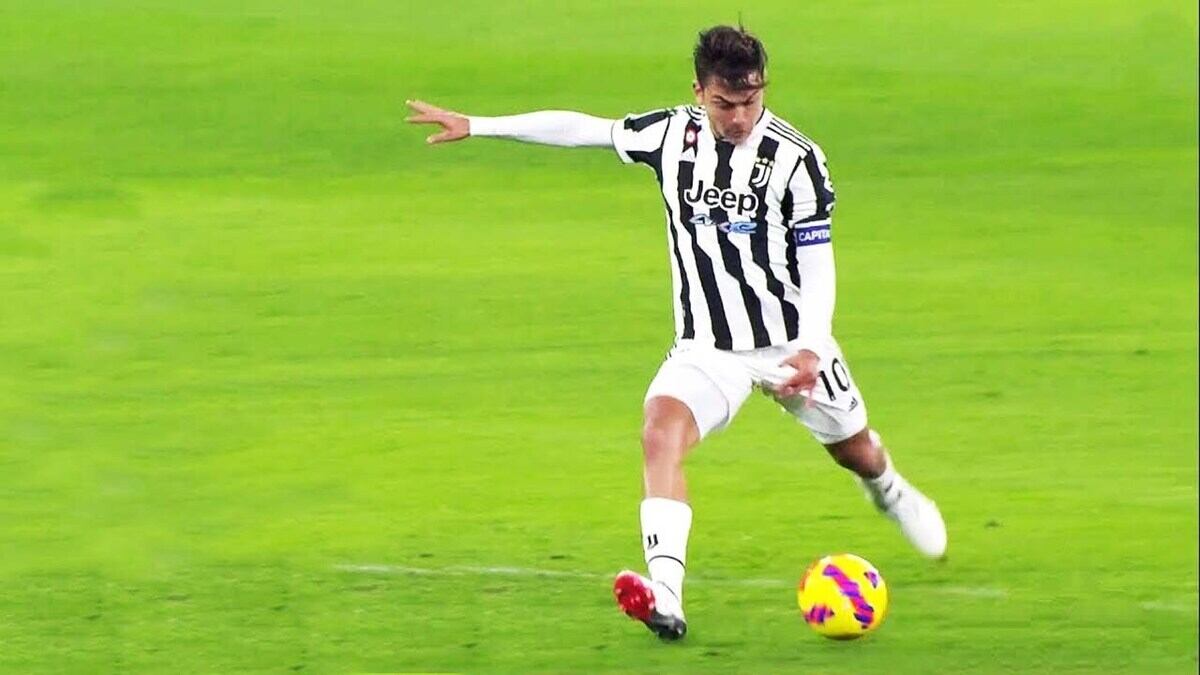 Inter Milan had Paulo Dybala on their radar for a while now considering he is on a free transfer. Moreover, Romelu Lukaku’s re-arrival to San Siro seems possible as the 29-year-old is lobbing for a move away from Stamford Bridge.

Inter spoke to a number of agents this week and plans to make some early additions before the month ends, as a result, the Argentine striker is the top priority, as his contract with the Old Lady expires at the end of the month.

While there is still some difference between the two sides, Beppe Morata who is Inter’s CEO is familiar with Dybala as they once served Juventus, and while there is hope about their potential to reach an agreement for the next 4 years, the two parties will speak again shortly.

Will changes be made at Inter?

To begin with, Sky Sports Italia reports that if both strikers are signed, Lautaro Martinez would most likely be sold. Second, Alexis Sanchez’s exit will open up a spot in the Nerazzuri’s team for a high-paid attacker. But this is however unlikely to be enough for the club’s interests.

Lukaku’s signing from the Blues just one season after selling him in a large money deal, won’t be an easy tide to overcome. However, the Nerazzurri are waiting to see whether the player’s desire to return causes his present club to reconsider.

Chelsea, like the player, is open to the notion of a loan agreement with Inter. Sadly, finding the correct financial structure to please the Blues would be difficult. Lukaku is willing to cut his pay in order to complete the transfer. This means Inter must still reach an agreement with Chelsea.

According to Gianluca di Marzio, no matter how hard Inter tries to sign both Dybala and Lukaku it would be hard. He adds that they should only be able to execute one, not both.

On the other hand, Thomas Tuchel, Chelsea’s manager, believes the striker will rediscover his shooting form.

“Romelu has scored goals all his life,” The former PSG manager stated. “It’s in his body and I tell him all the time to trust his body, trust his brain, and to trust his instincts as he knows how to do it”

Should Dybala and Lukaku join Inter Milan this summer?

The two forwards who have succeeded during their time in Serie A, are now in a position to decide where their future lies. Dybala leaving Juventus for Inter would still mean taking up the same old challenge he’s been doing for 7 years.

Lukaku on the other hand lead the Nerazzurri to their nineteenth Serie A title. But he’s having a rough time in London so Belgian’s return to San Siro is quite promising.

But Dybala continuing to play in the same league doesn’t help in growing as a professional footballer.

Most importantly, considering the fact that both of them are strikers, it would only result in competing for the role. Or something less promising, one might end up playing an entirely different role in the playing 11 or even worse, warming up the bench.