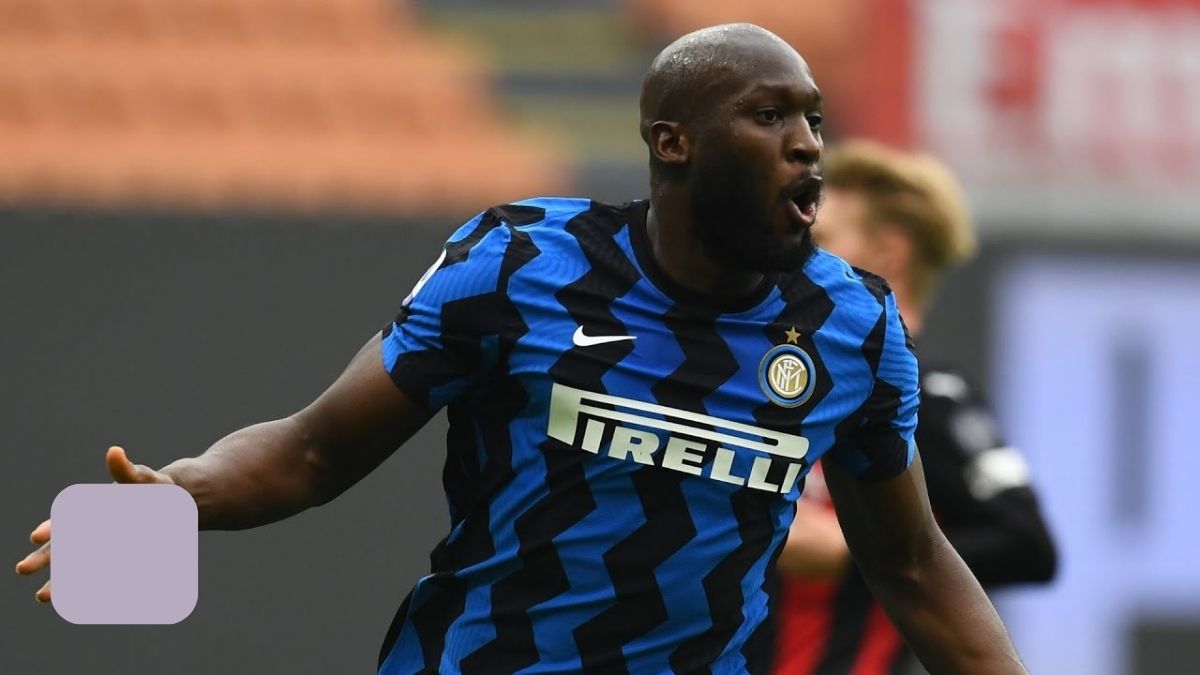 Inter Milan have shrugged off a poor start to the season and have made it to the round of 16. The team was struggling at first after defeats to Bayern and further defeats in Serie A. Inter had a quiet transfer window as they decided to retain most of their current squad. Romelu Lukaku is back in Italy after a disastrous season at Chelsea. The Belgian striker was the marquee signing by Thomas Tuchel last season. The move was expected to make Chelsea premier league favorites after Lukaku fired Inter Milan to the Serie A title in 2021.

As for starts, Lukaku himself has had a poor start to his Inter return. He was out for a long time with an injury. He has featured in very less games this season. Edin Dzeko and Lautaro Martinez have spearheaded the attack in Lukaku’s absence. Lukaku has made it very clear that Chelsea was the wrong place to come and he made a mistake. Ironically, it was Lukaku himself that forced a move out of San Siro to join the 2021 European champions. The move was a failure for both clubs. Inter lost out on the Serie A while Chelsea splashed insane cash just to see Lukaku leave.

Now the big striker is back at Inter on a loan deal for 1 year. This makes Inter one of the favorites for the title. But the loan deal will expire next year. This means Lukaku will be back at Chelsea next season which will raise a lot of questions as to what solution Chelsea would find.

” I left . It was a mistake. Now I am happy to be wearing the Inter colors again. The team knows what we need to do , and it will be a great challenge this season,” said Lukaku.

“Lukaku underwent medical examinations at the Humanitas Clinic in Rozzano this morning, highlighting a strain in the myocardial scar of the femoral biceps of the left thigh. The player’s condition will be assessed again in the next few days.”

Lukaku returned in last week’s win against Plzen at the San Siro. He also came in the 2nd half against Sampdoria. Now it remains to be seen for how long Lukaku will be out, with the world cup just 3 weeks away.