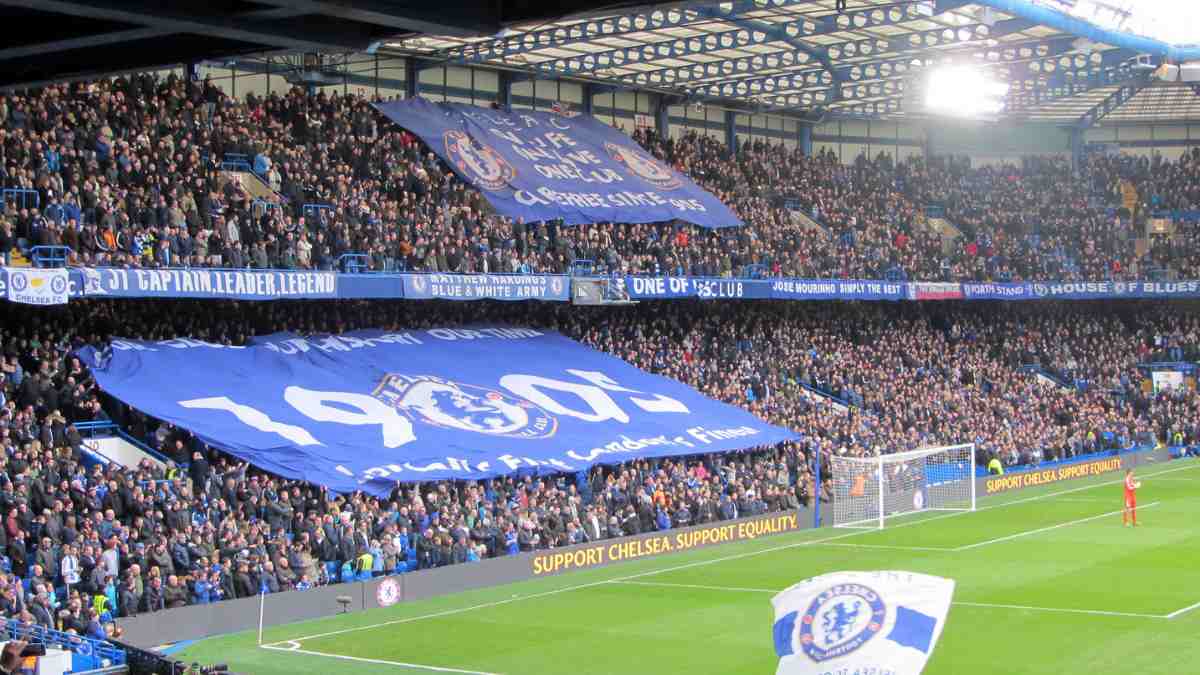 It is very hard for Lille to keep Chelsea target Jonathan David beyond this season as reported by the outlet Football London. LOSC Lille manager Paulo Fonseca admitted it La Voix des Sports.
Moreover, Chelsea manager Graham Potter is a fan of the 22-year-old Canadian striker. Currently, he is one of the high-rated center-foward in European football. Further, the Journalist Ben Jacobs too reported about the admiration of Potter for the Canadian striker. He said;

“Jonathan David is another forward Graham Potter, in particular, really admires. A summer move seems as more feasible, but January is possible. Lille resigned to an exit in 2023”.

Chelsea keeps Jonathan on their radar and wants to sign him this January. Lille wants to keep him but a few days ago Lille’s boss admitted that it’s next to impossible to keep the Canadian striker. He said;

“It will be difficult to keep Jonathan David at the club next season. There are not many strikers with his skills and numbers in Europe… he’s just 22. I think top European clubs will try to sign Jonathan David”.

The Blues sees the striker as the perfect nine

Jonathan joined the French club in 2020. He has been one of the most consistent and fantastic striker for Lille. This season, he has netted 10 times and recorded 4 assists in 17 appearances so far for LOSC Lille. However, his performance at the FIFA World Cup was just decent. Unfortunately, his country couldn’t able to qualify for the knock-out rounds.

At this age, he is quite composed in front of the goal and expects to be better in the future. Well, the second part of the season is still left and everyone hopes to see a great performance from the Canadian striker.

This season Chelsea has scored very few goals so far. They seriously need a pure number 9. Besides this, they need a player for the long term and Jonathan is very young, consistent, and is the kind of player that the Blues wants.