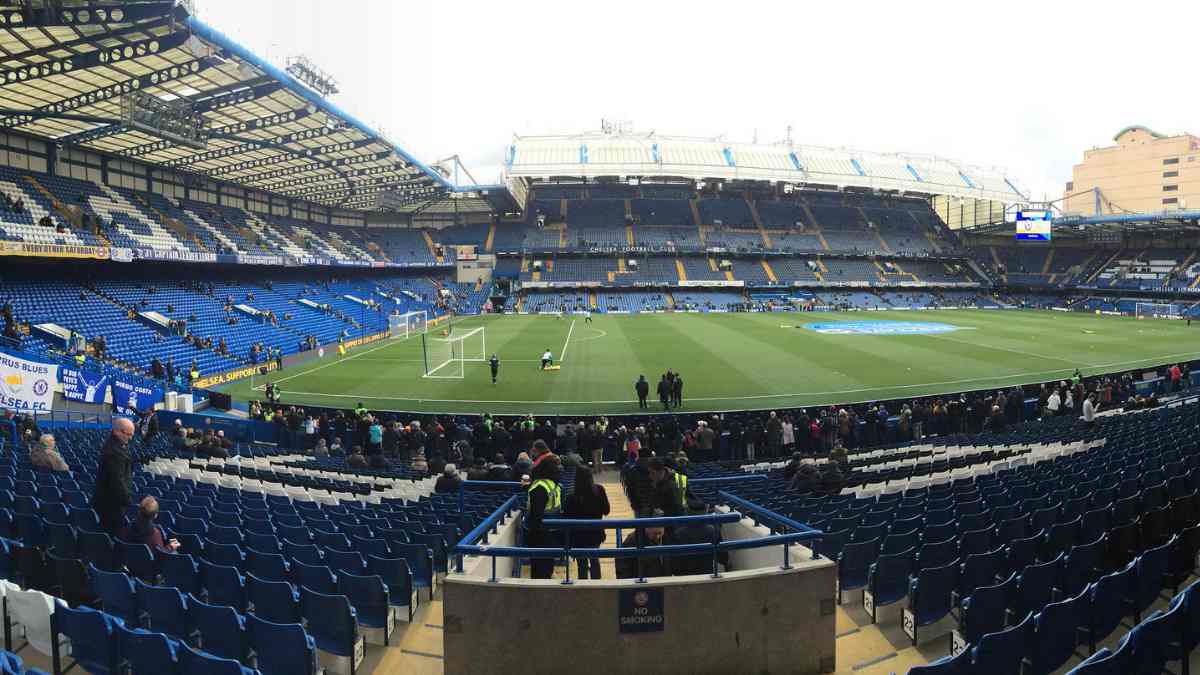 Jonathan Clauss has been on Chelsea & Tottenham Hotspurs’ shopping lists. The Frenchman is in high demand, thanks to his crossing skills.

Both the North London clubs play with 3 defenders at the back. As a result, forcing them to use a wingback on either side of the pitch to provide crosses. The Blues are known for their crossing abilities in the Premier League over the years. They have sent the ball into the box 745 times ranking 5th in England.

The Clauss campaign in Europe

The Frenchman played in Germany and France during his early years as a professional footballer. This was his life before Chelsea & Spurs who are now trying to land him.

Jonathan Clauss joined Germany’s Arminia Bielefeld where he failed to underline his significance in the defense. However, he worked his way into Europe’s finest leagues somehow.

During his 2 years in Bundesliga’s 2nd division, Clauss didn’t live up to the club’s standards because of the change. But he did play well and get himself a transfer to the French League by drawing attention.

A move to League 1

Clauss saw himself playing for Racing Club de Lens, a tier 1 team in the French League. He surely has come a long way in a very short span from the 2nd division to the 1st. The 29-year-old’s significance in France was huge compared to any other defender.

He went on to register 16 goals for Lens, which no other defender in Europe was able to achieve. In addition to that, he made 74 passes which were pretty impressive. With such impressive stats, Lens might put him up for sale at a high price for clubs to buy.

The Blues already have Reece James to contribute to the team’s attack. In addition to the Englishman, manager Thomas Tuchel believes there’s no harm in signing another wingback. Reece James made nearly 100 crosses into the box for Chelsea and fans expect to see more of this.

Clauss could turn out to be a dangerous weapon for the blues considering they mainly attack from the right flank. Stats say that Chelsea’s heat map shows 40% red on the right part of the pitch which is Reece James’ expertise. They just want more of this which takes them to Jonathan Clauss.

Tottenham’s stance in the race

Just like their rivals mentioned above, Spurs like attacking from the right with their player Emerson Royal. The Brazillian made 54 of those passing deep into the box greatly benefiting the club’s attack. However, Antonio Conte wants to sign Jonathan Clauss to double their standards of goal poaching.

The Lilywhites have been trying to sign Middlesborough’s Djed Spence who’s in the market. But sadly both the clubs aren’t able to settle for a price as Middlesborough is asking for too much. As a result, this forced Conte to look for other players in the market, and that directly led to Jonathan Clauss.

Should Jonathan Clauss play in England?

Chelsea and Tottenham are hands down the best clubs in the Premier League falling under the ‘Big Six‘ category. Premier League is the most competitive league in football and there’s heavy demand for players there.

Considering where Clauss comes from & the time he’s taken to get there, EPL could be a jump start in becoming a professional footballer. Since the clubs are so desperate to use his playstyle, a hefty price could profit Lens and the player’s weekly wages will also be high.