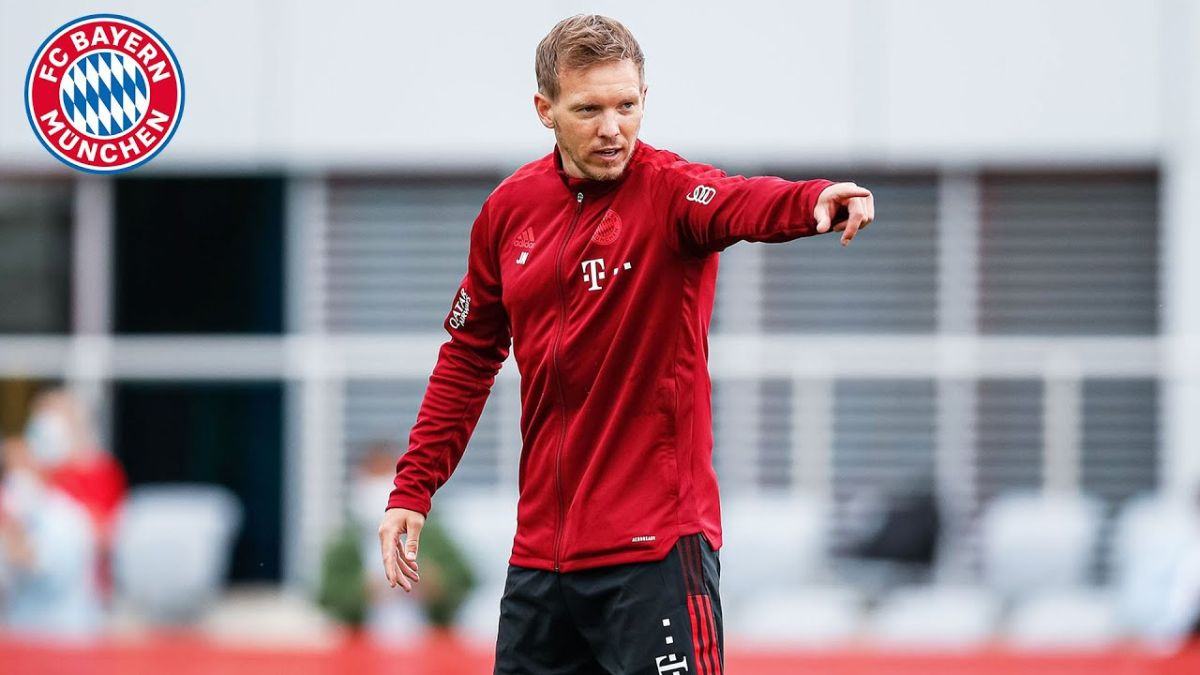 Bayern Munich started the season very brightly despite losing Robert Lewandowski this summer to Barcelona. However, the team has struggled to perform as per the expectations lately. The Bavarians lost 1-0 to Augsburg in the Bundesliga in their latest matchday fixture. Julian Nagelsmann has been under pressure due to the recent results.

There have been rumors regarding the possible sacking of the German tactician in the coming weeks. However, the club has rebuffed all such claims and backed the Manager publicly. The club President, Herbert Hainer in a recent interview has strongly backed Julian Nageslmann and his coaching staff.

The President said that:

“We are completely convinced of Julian Nagelsmann and our whole team. After the international break we will go all-out again, as you know FC Bayern. Four Bundesliga games without a win at Bayern is, of course, not what our fans and all of us imagine. We see the multitude of goal chances that our team creates in every match and that are currently not reflected in our results.”

Bayern Munich are firmly behind Julian Nagelsmann despite the results

As is evident from the statement from the President, the club is not looking to overreact in this situation. The club hierarchy firmly believes in the ability of Julian Nagelsmann and his coaching staff. Renowned football journalist, Fabrizio Romano has also expounded that the club is not going to overreact by sacking the manager and will back him in this rough period.

The team has not played poorly, however, they have lacked the potency to finish games off when the opportunities have come. Sadio Mane started the season very well as a number 9 but has tailed off recently. The Senegalese will now be given opportunities at the wing after the International break to revive his confidence.

The other forwards have also struggled to score goals in recent weeks which has stopped Bayern Munich from dominating the games. However, the squad has enough potential and experience to turn this around. The Manager can also tweak the formation a little bit with players like Choupo-Moting also available on the bench. Regardless of how the German tactician chooses to change the situation, there is an air of confidence at the Allianz Arena that the rough period will not last for long!!