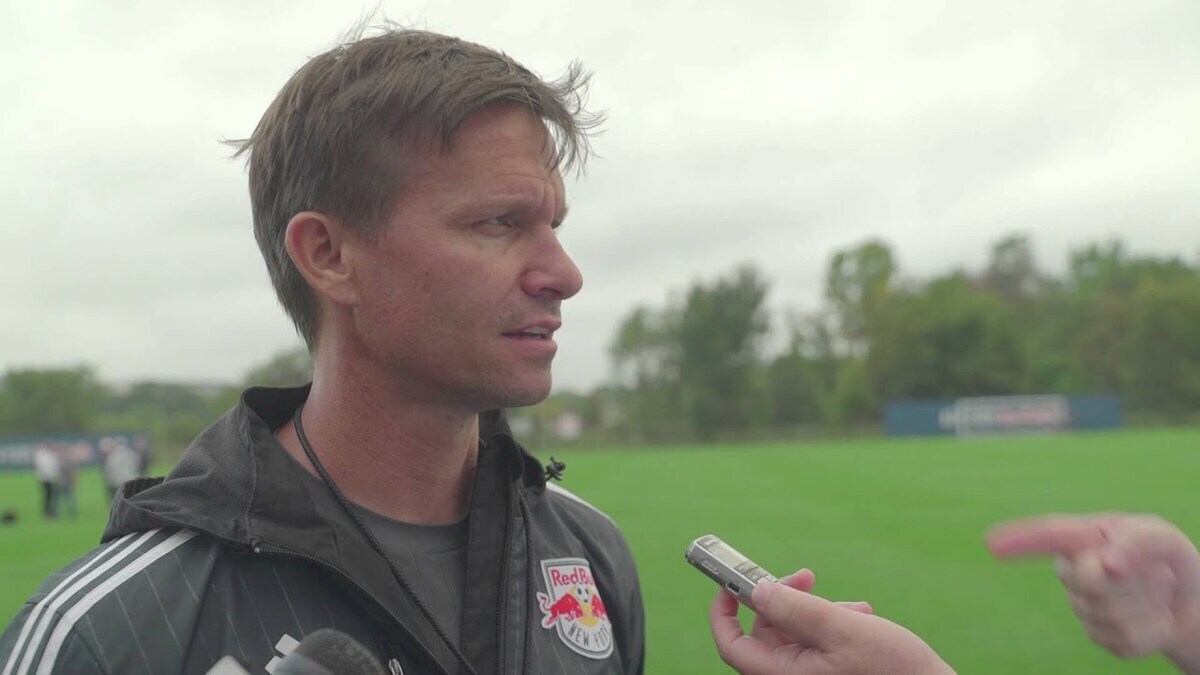 Leeds United have confirmed the appointment of Jesse Marsch as their new head coach. The American will replace the Argentine cult hero Marcelo Bielsa as the head coach.

Bielsa who made Leeds United relevant once again with brilliant football endured a tough run of results recently. Inevitably, their slump in form resulted in the sacking of Bielsa.

Jesse Marsch has now arrived at the helm with the difficult task of keeping Leeds in the Premier League. Leeds are currently languishing at the bottom half of the table. They are currently 16th and only 2 points above the relegation spots. They are winless in 6 games. Meanwhile, their relegation competitors Newcastle United have been on the rise. Newcastle are now unbeaten in 7 games and have leaped in front of Leeds.

Jesse Marsch is an American coach with ample amounts of experience in the coaching department. Marsch is a product of the famous Red Bull academy and has managed the likes of RB Leipzig and RB Salzburg.

He made a name for himself with his tenure at Leipzig. He established an attacking and intense brand of football at Leipzig. However, he failed to challenge Bayern for the title and left Leipzig with mutual consent. Since then, he has been preparing himself for the next job.

The heads at Leeds deem Marsch to be the perfect replacement for Bielsa.

“I think my style of play fits what has been done here in the last 3 years. I have to prove that I’m the right guy to follow Bielsa. If the team plays with passion and heart then I think the fans will tolerate the coach even if they don’t like his accent.”– Marsch

Marsch’s first challenge will be to avoid the drop with a broken Leed’s squad. Key Leeds players have been out due to injuries. Challenging times lie ahead for Leeds United and Marsch.