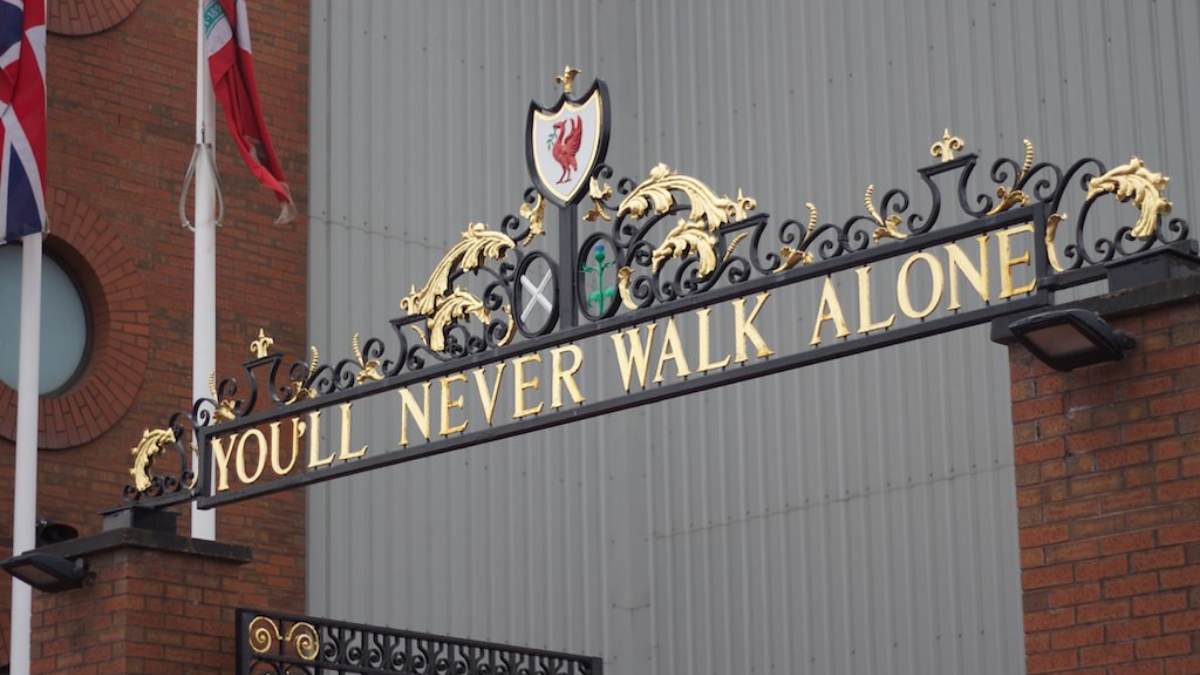 The runners-up of UEFA Champions League 2021/22, Liverpool have started the season underwhelmingly. The Reds have not looked comfortable in their style of play and have struggled to win games. Even though the start is not one of the worst, it is still well below the lofty standards of the Merseyside club.

Manager, Jurgen Klopp has been critical of his team in the past few weeks due to the performances. However, the German is most disappointed with the recent humiliating loss against Napoli in the Champions League at Diego Maradona Stadium.

The German tactician went on to describe the defeat as the worst of his Liverpool career. He believes that the team did not play well and looked very ordinary. Napoli on the other hand were very impressive and battered Liverpool 4-1 at home.

Midfield is the reason for Liverpool’s struggles this season

Liverpool has strengthened their squad in the past three transfer windows gradually. However, one area has remained weak when compared with others. The midfield has not seen reinforcements on the same level as the attack and defense.

Ibrahima Konate, Kostas Tsimikas, Luis Diaz, and Darwin Nunez have been signed in the past few windows to bolster the squad. However, Liverpool have failed to replenish the middle of the park. Jordan Henderson and James Milner have struggled this season due to their fitness issues. Meanwhile, Naby Keita has been out with an injury.

Fabinho and Harvey Elliott are the only two midfielders who have impressed this season. However, Elliott is still young and inconsistent due to inexperience. The Reds have struggled to owe to a lack of quality reinforcements. Napoli dominated the midfield and that gave them an advantage throughout the game all throughout. It is important for Liverpool to try and integrate Arthur soon and also plan for a long-term overhaul of the midfield in the coming transfer windows!!