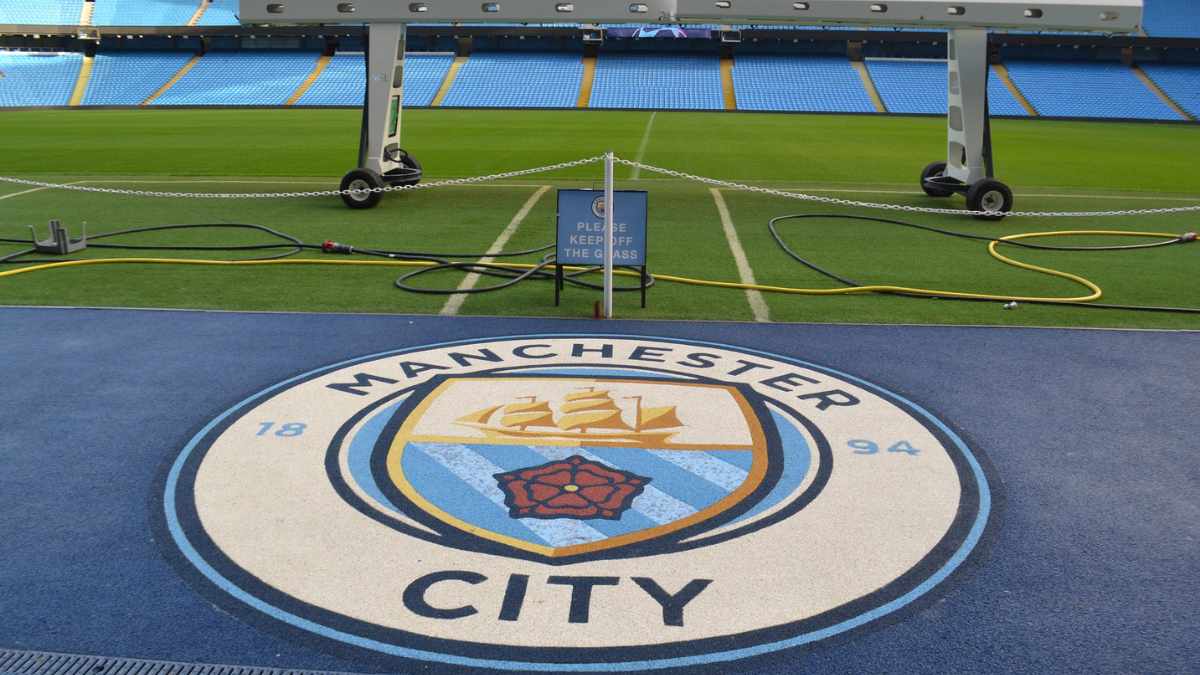 Despite winning the Premier League this season. And capturing Erling Braut Haaland. Manchester City are reportedly still looking to strengthen their squad this summer as per the report in English outlet The Telegraph(via Independent).

Pep Guardiola’s side have ended the season with a league title. After winning the trophy in a dramatic manner on the final day. This was Citizens’ fourth league title under the Spanish tactician.

On the other hand, despite dominating the game Manchester City missed out on reaching the Champions League final. After conceding two goals in injury time against the Champions Real Madrid in the Semi-final.

Meanwhile, the Citizens have already announced the arrival of Erling Braut Haaland. And they are still eyeing more ammunition this summer.

Brighton & Hove Albion fullback Marc Cucurella is one of the names on Pep’s wishlist. Along with Leeds United star Kalvin Phillips.

Can Manchester City pull off both deals this summer?

Pep Guardiola’s side are struggling with their left-back issue for quite a while along with the striker situation. However, despite that, the Spanish tactician has found solutions to those problems without a specialist left-back and a striker in the squad.

Meanwhile, the Citizens have signed Erling Braut Haaland to address their forward situation. And they now want to shift their focus to other areas. Marc Cucurella could be a perfect candidate to play in the left-back position in Pep’s system.

On the other hand, Fernandinho’s departure is looking imminent. And Manchester City are eyeing a replacement for the veteran. So, Kalvin Phillips could be an apt replacement for the Brazilian. The 26-year-old played in Marcelo Bielsa’s system which is similar to Pep’s style of football.

So, it will be interesting to see whether they can sign both of them or not. City’s chairman Khaldoon Al Mubarak has already stated that they are ready to invest in the squad this summer as well.