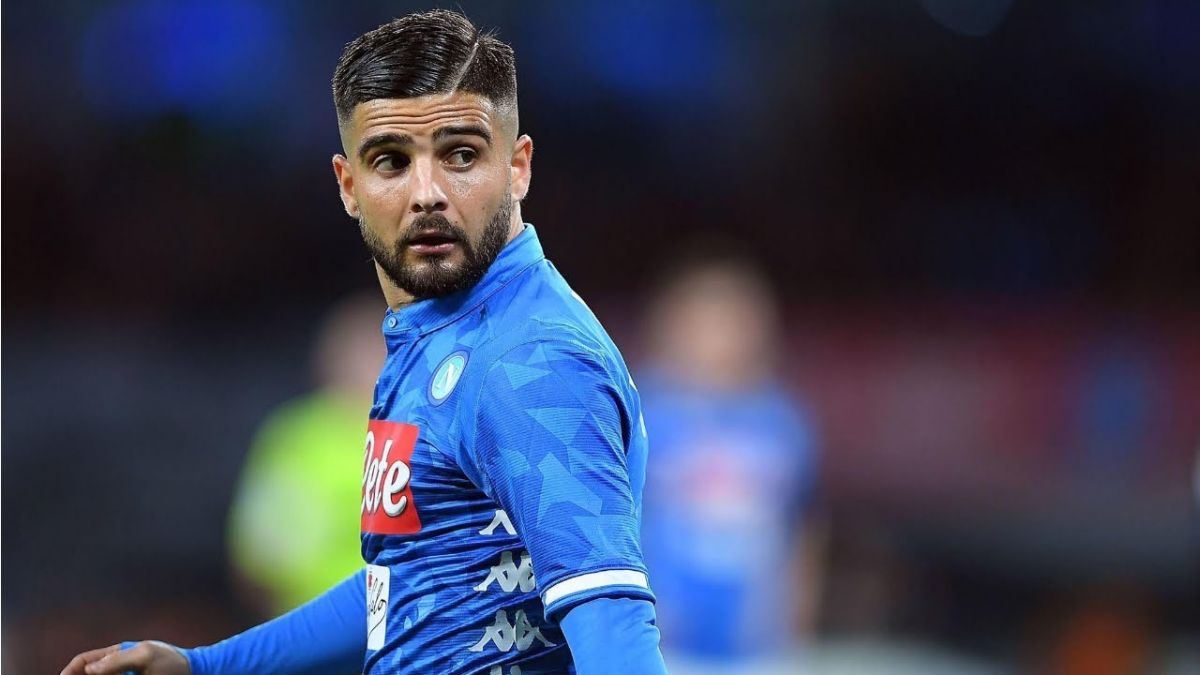 Lorenzo Insigne left Napoli and moved to Toronto FC after his contract expired. The Italian winger did not sign a contract extension with his boyhood club last season. The player was looking for a move abroad and signed a pre-contract agreement with the Major League Soccer team.

Napoli faced the huge task of replacing their star player this summer as they underwent a rebuild. The club lost another senior player before the new season when Dries Mertens signed for Galatasaray on a free transfer. The Italian giants were in a difficult situation and did not expect much from this season as they were trying to rebuild their attack.

However, the club found a gem in the Georgian talent, Khvicha Kvaratskhelia. The winger was signed this summer from Dinamo Batumi for approximately 10 million euros. The player was signed as a future prospect for the club and as someone who will blossom in the future. However, the Georgian international took no time to settle and has set the Serie A alight with his performances.

Napoli have not missed the services of Insigne and Mertens

The Italian giants sit at the top of the Serie A table with 20 points from 8 games. Napoli is yet to lose in the league despite the summer rebuild they underwent. The team does not seem to miss the impact of Insigne and Mertens as Kvaratskhelia and Raspadori have adapted well to the playing style.

Luciano Spalletti has built a strong squad overall and the team looks good on the pitch. However, there is still a long way to go for the club this season as it’s just October. The Manager will have to ensure that the team does not miss the influence of Kalidou Koulibaly. The Senegalese defender left Napoli this summer for Chelsea and left a huge void.

However, the club swiftly signed Kim Min Jae from Fenerbahce to replace him. The South Korean has settled at the club pretty quickly and started the season well. He looks at home and has marshaled the defense really well. Hopefully, despite the new recruitments and the squad overhaul, Napoli will be able to achieve their targets for this season!!